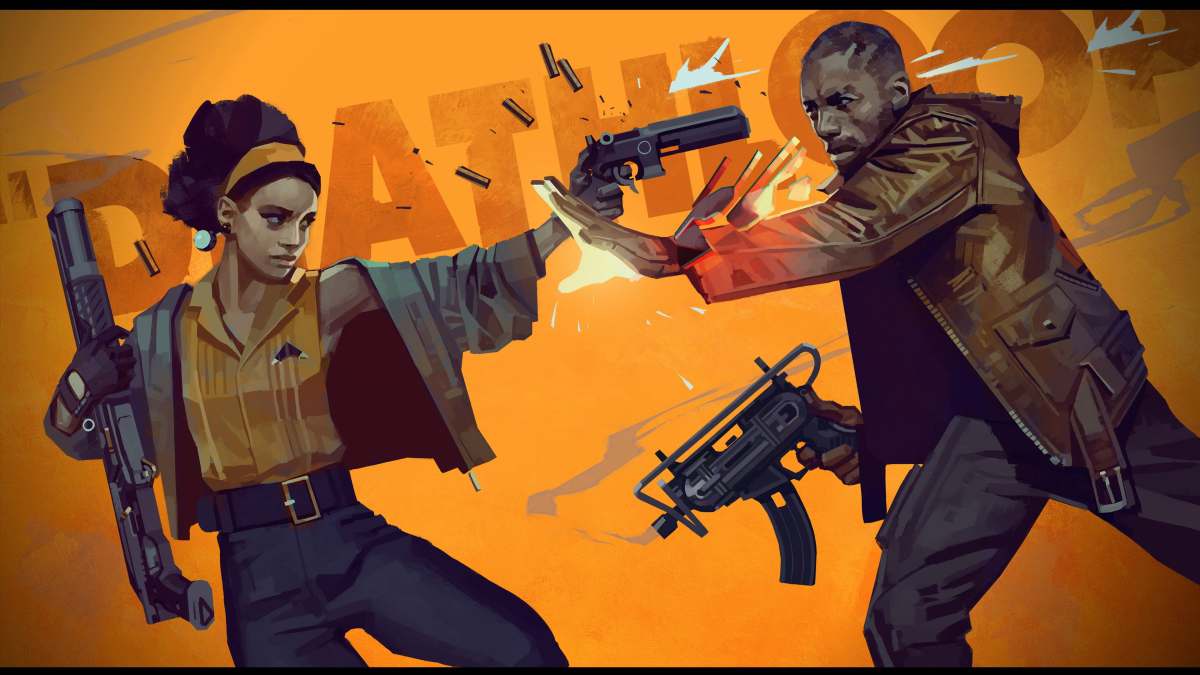 After 16 years at the studio, Romuald Capron has departed as head of Arkane Lyon. Capron announced the news on Linkedin, where he stated that he left the studio last week, shortly after their most recent release Deathloop. He said he was stepping down from the role as he “was feeling the need to try something new and also have a bit more time for me and my family.”

“I’m very proud of what we accomplished with this amazing team. The successful launch of Deathloop is just another proof that Arkane has a very bright future and unique place in our industry.”

He also added that he believed he was leaving “the studio in very good hands”, with Dinga Bakaba, Deathloop’s director, Sébastien Mitton, Hugues Tardif, and Morgan Barbe. He intends to continue to help out video game companies, though he didn’t specify how he would continue to operate in the industry.

We gave Deathloop a 10/10 in our review, saying “The constant discoveries, challenges, and fun of watching all the pieces fall into place is a wonderful experience.”