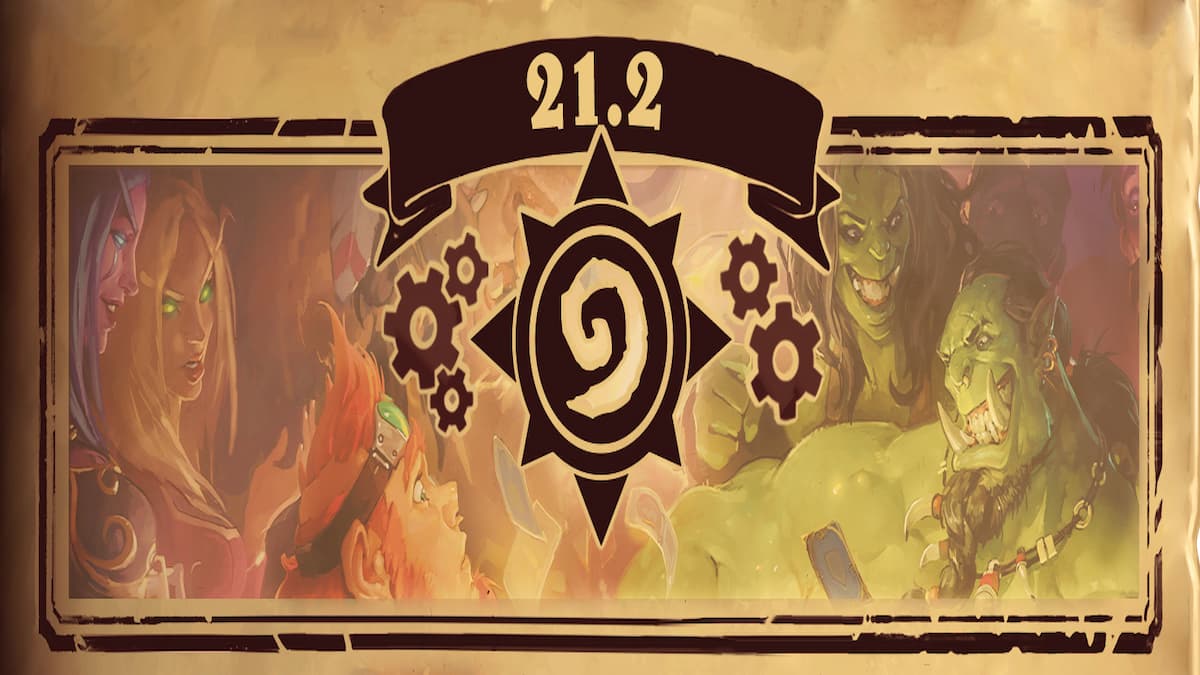 The Hearthstone Battlegrounds team has announced a ladder refresh and a huge update on August 31 that will add two new heroes into the tavern: a Pandaren NPC named Master Nguyen, and a Hearthstone original character called Cariel Roame. The update will also add the new keyword Avenge.

In terms of random, Master Nguyen might be the highest variance hero ever seen in the tavern, since his passive Hero Power, Power of the Storm, offers you two random other Hero Powers to choose from at the start of every turn. Due to it being passive, it will also automatically trigger every turn, meaning that you can’t choose to hold onto any Hero Power you get, as it will be forcibly replaced with a new choice the next turn.