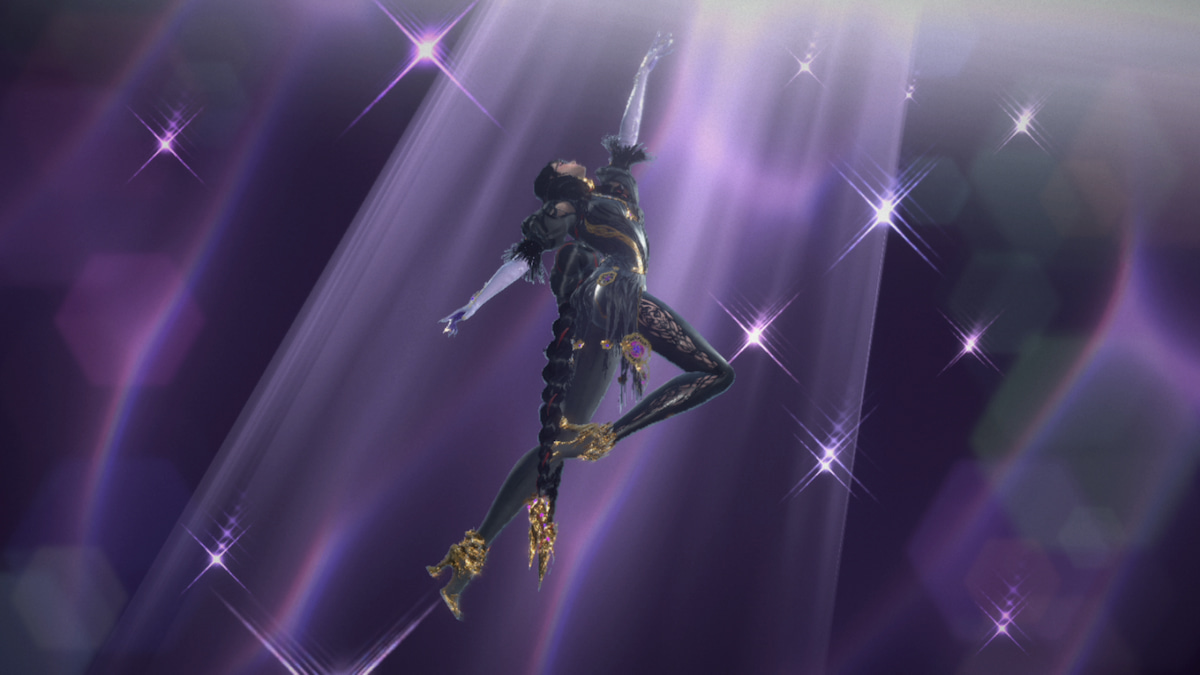 Bayonetta 3 has finally launched to mostly positive reviews praising the tight action, the endearing campiness of the characters, and the general spectacle of the game. But chances are good that if you saw something about Bayonetta 3 in the news lately, it was instead about one of the myriad controversies swirling round it in the last couple of weeks.

Maybe it was former Bayonetta voice Hellena Taylor making claims about the terms of her return to the series that later proved to be misleading, or the maelstrom of hot takes surrounding the game’s ending. If you were really unlucky you might even have had key plot points spoiled for you before the game even released.

Still, one man who remains grateful for the game’s presence in his life is PlatinumGames vice president and creator of the Bayonetta series Hideki Kamiya. Joining Nintendo producer Makoto Okazaki for an interview with Japanese gaming magazine Famitsu, he commented that he considers himself “forever indebted” to Nintendo for the opportunity to make a third entry in the series, according to translation done by SatsumaFS on behalf of Nintendo Everything.

In the interview, Kamiya and Okazaki discuss the process between the cancellation of PlatinumGames’ previous project, Scalebound — a title that Kamiya is reportedly still dead set on bringing back — and the confirmation of Bayonetta 3. According to Kamiya, Bayonetta 3 was a game that “the fans wanted, and one that I wanted to make as well,” so after receiving the bad news about Scalebound, the team immediately starting working on it. Then, in a meeting with Nintendo about porting Bayonetta 1 and 2 to the Switch, the question of a third game was brought up. The idea was considered by Nintendo, but ultimately it was a “passionate video message” from Kamiya himself that proved the final push to green-light the game, according to Okazaki. Whatever the issues that may have clouded the game’s launch, Kamiya himself still remains grateful to Nintendo for the opportunity to “expand the world even further for the fans,” something he’s undeniably achieved with Bayonetta 3’s multiversal twists.