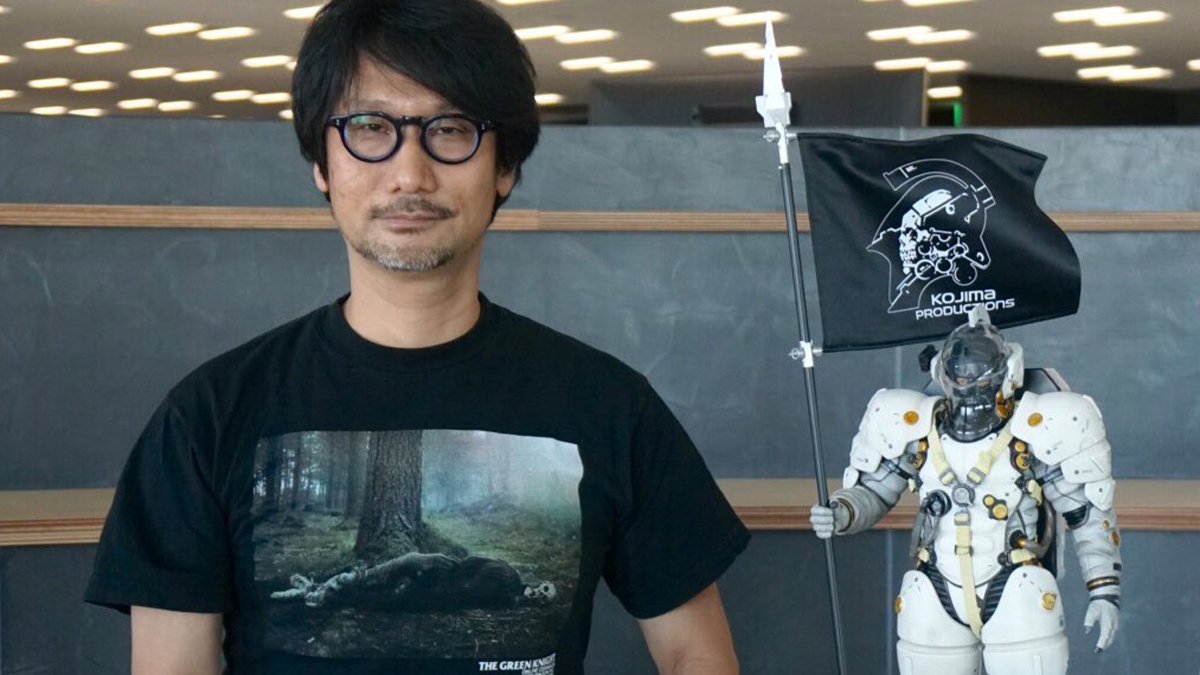 One of the biggest things to come out of The Game Awards was the teaser trailer for Death Stranding 2 from Hideo Kojima and his team at Kojima Productions. While baby Lou and the guitar-playing Higgs were getting the bulk of the headlines, Kojima wanted to make it clear that DS2 isn’t the only thing his team is working on. In a short message as part of Kojima Productions’ 7th Anniversary, Kojima dropped a few more revelations for fans.

The most notable tease is that Koji Pro is working on a “new game.” We have already seen footage of what appears to be a mobile horror game called Overdose leak to the public. It’s not immediately clear if this is the same game as the one Kojima is teasing here, but it’s a safe assumption. We don’t know much about Overdose, but the two-minute clip leaked the involvement of Margaret Qualley, who portrayed Mama in Death Stranding. In the footage, Qualley’s character was walking around with a flashlight that players have to activate by tapping on the screen — hence the assumption that this is a mobile title.

Outside of the new game, Kojima also says the team is working on “new visual products.” Now, this could be Kojima talking about the movie version of Death Stranding that was recently reported or something else entirely. He’s certainly made a few bold claims in the past, so this could very well be something we know nothing about. Finally, Kojima mentions that Koji Pro’s new studio is finished, which should be great news for anyone there working on Death Stranding 2 and the team’s other projects.

Speaking of Death Stranding 2, we don’t know too much about it outside of its initial reveal at The Game Awards. There was no release date given, though one of the final scenes in the trailer did confirm it’s coming to PlayStation 5. That makes sense considering the original was a PlayStation exclusive for a bit. Otherwise, we know a few characters that are involved and not much else. That should change as we move through the new year and Kojima peels back the curtain on this and all of his team’s other projects. 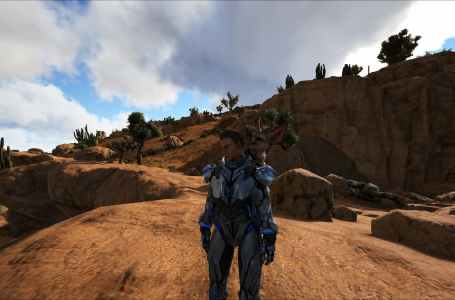