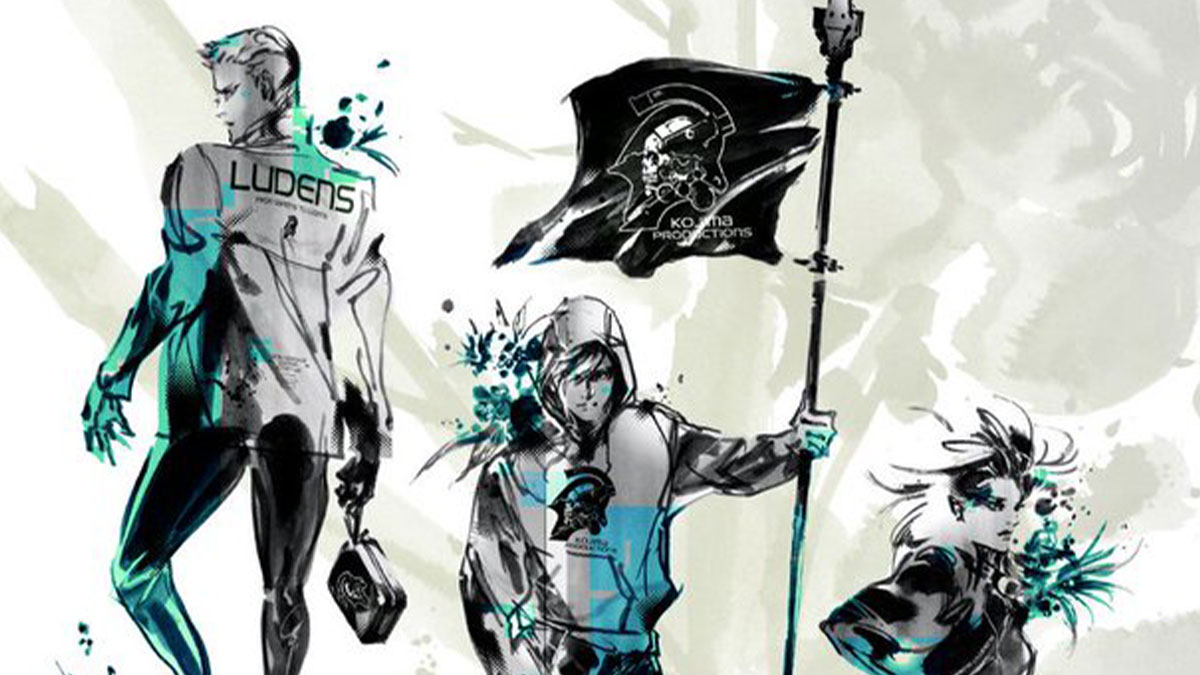 Hideo Kojima fans will jump on every little tweet the director puts out there, even when he doesn’t seem to be teasing anything. In this case, however, Kojima explicitly named three different projects for 2022.

As stated on Twitter, is working “in earnest” on a “radical project” — cue the speculation. The last tweet to get dissected from Kojima came last November when fans thought either Norman Reedus or Mads Mikkelsen were being teased. Given that Kojima mentioned experimenting in both that tweet and this latest one, there is reason to think they could be the same project, whatever it may be.

But that’s just one of Kojima’s statements. He’s also “hoping to get the video team going.” A film, TV, and music division of Kojima Productions was announced last November too, and while we don’t know exactly what’s coming from that new wing, it seems Kojima is putting some energy into it now. Finally, he mentions doing “something like a radio project.” This is perhaps the most intriguing of the three announcements since the radio is a largely unused medium in the current day. That said, audio diaries are a common collectible in games — Halo Infinite has plenty of audio logs to find. It could also be a podcast project, though we won’t know until Kojima makes his plans clear.

As for the next game from Kojima, Death Stranding 2 is in negotiations, according to Reedus. Free PlayStation 5 trials for the first game are available in the meantime if you’ve yet to play it.