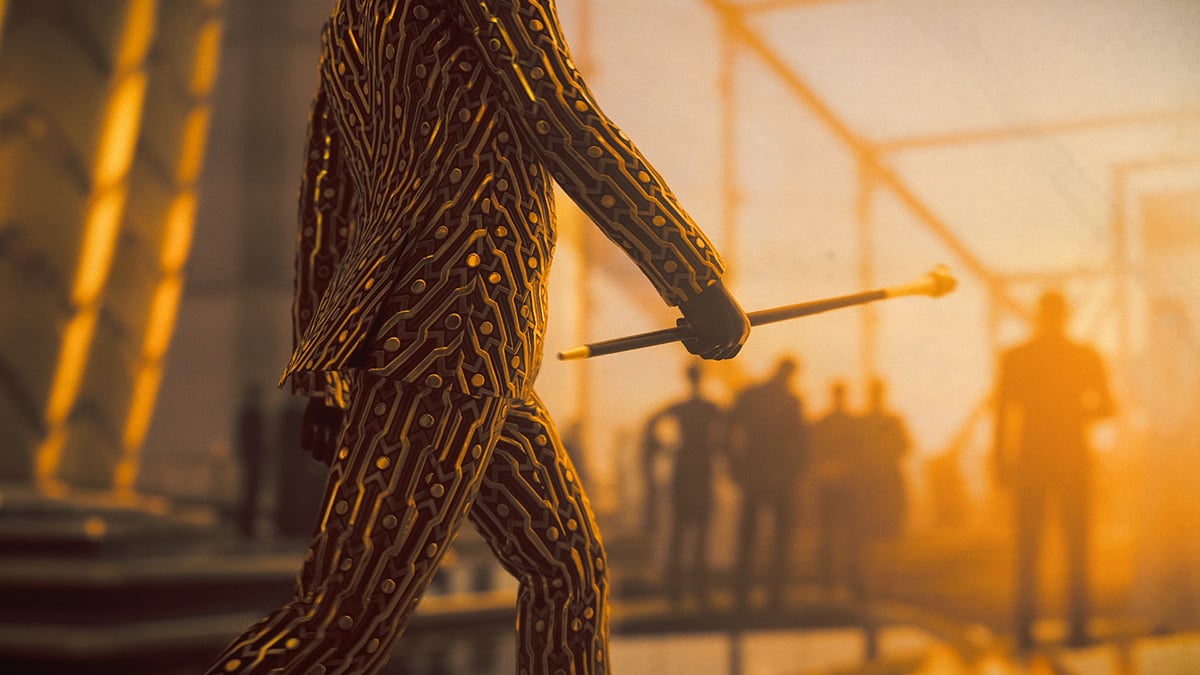 Hitman 3 Patch 3.20 is now live, and the patch notes reveal that the first true Elusive Target of the game is coming next month. The patch goes live at 1 PM UTC / 3 PM CEST / 6 AM PT and is an important one for all players to download. Maintenance will start one hour before the patch goes live across all platforms, except Nintendo Switch, which will see two hours of downtime. The update is approximately 3.5GB on all platforms.

Patch 3.20 is the prerequisite for all of the new content coming to the game over the next month, including the Seven Deadly Sins expansion. The expansion launches today with the launch of the Season of Greed. This introduces Act 1: Greed to the game, the first piece of content from The Greed Enumeration Escalation.

A new mechanic in this Escalation requires players to gather coins and feed “The Frog” to get better rewards. Those rewards will pass through to the next level of the Escalation, meaning that greed is encouraged if you want to have the best weapons for the later stages. By completing The Greed Enumeration, players can earn the Greedy Little Coin, The Devil’s Cane, and the Rapacious Suit.

Today also marks the start of the first seasonal event in Hitman 3, The Berlin Egg Hunt. Players can complete the new Escalation, set in an Easter-themed version of Berlin, to unlock the Raver Outfit.

The most important distinction between these patch notes and the last one is that instead of a new roadmap for April, we have the Season of Greed. This season runs until May 10, when the next Season of Sin starts. Throughout April, all the content coming to Hitman 3 will revolve around the theme of greed, beginning with the next Elusive Target.

Between April 9 and April 19, The Collector Elusive Target will be live in Hitman 3. This is the first true Elusive Target for Hitman 3 because it’s set in one of the locations exclusive to the third game, Dartmoor.

A plethora of bug fixes have been made in Hitman 3 Patch 3.20, and some new features have been added to improve the game’s quality of life. For example, the interaction text front size, which shows over any interactable objects in the game, has been given a slider to increase it.

Several changes for locations from all three Hitman games are also included. These fixes are small but prevent issues like textures disappearing or water being absent from a key area of the map.

Updates to fix crashes and disconnects across Stadia, PSVR, and Nintendo Switch are also included. There are no fixes for PlayStation, Xbox, or PC, which seem to be much more stable.

Finally, Io Interactive includes a list of known issues that aren’t fixed as of yet. These form the base changes that will appear in the next game update, due at the end of April.