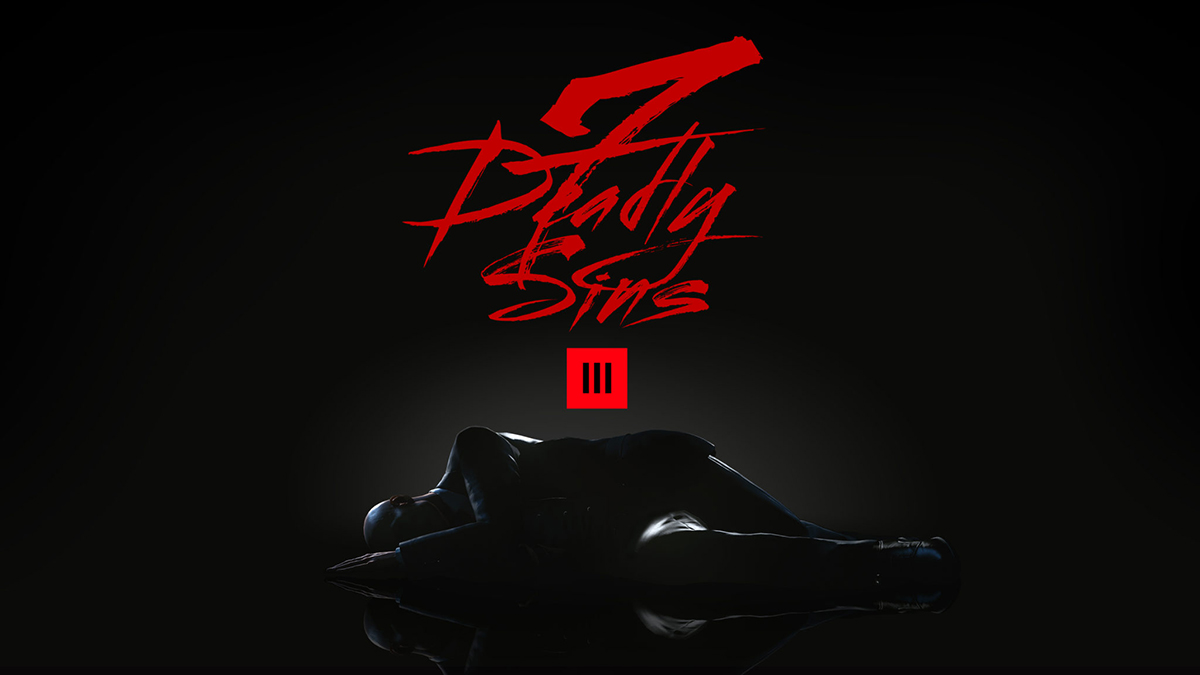 Hitman 3: Seven Deadly Sins is a brand new series of seasonal content for Hitman 3 that will slowly add seven Escalations and much more, each one themed around one of the seven deadly sins. It marks a move back to episodic content for the series, with each episode being a new season.

Players can purchase each piece of the Seven Deadly Sins expansion individually as they release, allowing them to access the initial Escalation for that season before the rest of the content is added. The expansion kicks off with Act 1: Greed on March 30.

Each season in this premium expansion has been designed to subvert player’s expectations. New mechanics and alterations to familiar locations will force players to think differently about how they approach each of the three levels within all the new missions that are added over the season.

For example, Act 1: Greed adds The Greed Enumeration, allows players to carry items between the three mission levels. This may force players to pick up certain items in earlier levels to use them for a specific kill in later ones. The entire location of Dubai has also been completely changed to include coins overflowing in the major landmarks.

By completing The Greed Enumeration, players can earn the Rapacious Suit outfit, as well as The Devil’s Cane and Greedy Little Coin gear items.

A Season of Sin can last from four to six weeks. During this time, new premium Escalations, Featured Contracts, and even Elusive Targets will be added exclusively for those players who own the current season or Season of Sin pass. This new seasonal format will begin next week with Act 1: Greed.

Developer Io Interactive has confirmed that free monthly content will continue to trickle into Hitman 3 as it has done over the course of February and March so far. This means that additional Escalations, Featured Contracts, and the first Elusive Target Contracts for Hitman 3 locations are still on the way for everyone at no additional cost.