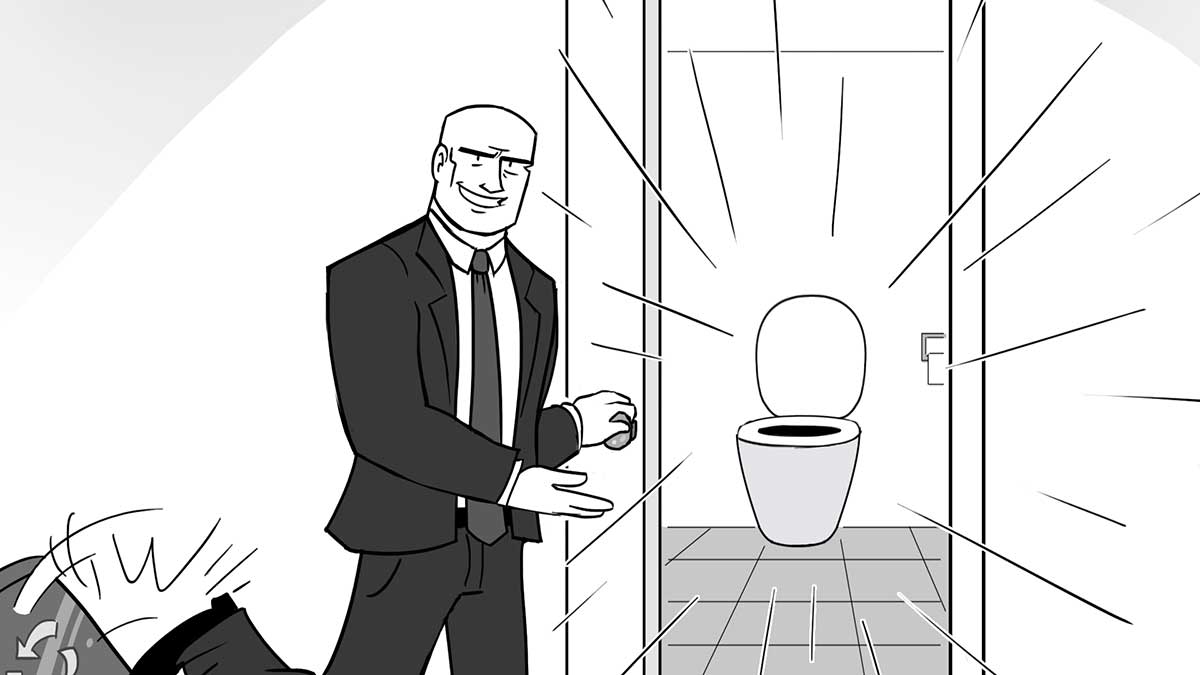 Hitman 3 Patch 3.30 arrives on May 10, and it will also mark the start of Season of Pride and see the inclusion of the second Seven Deadly Sins expansion, Pride. All players who have purchased the Seven Deadly Sins Collection will gain access automatically, but everyone else will need to purchase access separately. The patch notes for this update cover some niggling problems from Hitman 3 and address some of the more desperate issues from levels from older games.

This patch will go live at 6 AM PT, and is 3.5 GB for all platforms. A period of maintenance will be required to ensure the patch has gone live successfully. With Hitman 3 Patch 3.20, the maintenance period lasted hours longer than expected. Keep an eye on the official IO Interactive Twitter account on the day if you want to know when your platform’s maintenance period is over.

While Season of Pride is by far the most exciting content the patch brings, there’s also a huge update on the way for Nintendo Switch users. The platform will add a 60 FPS performance mode to the platform, bringing it up to speed with the PS5, PC, and Xbox Series X/S versions.

The patch notes for Patch 3.30 cover several small fixes to minor issues in the game. Some of the issues that have been fixed will completely change the game, though. For example, some NPCs afflicted with emetic poison would always prefer a trash can to a bathroom as their vomit receptacle. This makes drowning targets impossible. That’s now been changed so that these NPCs will always head for a toilet first. Just wait for the sudden increase in unexplained drowning accidents around the world.

Another nagging bug was a glitch that caused Agent 47’s head to clip through the otherwise incredible Arkian Tuxedo Suit. This is a coveted outfit that’s exclusively available as part of some of the content in Hitman 2 locations.

As with every patch, most locations have seen some minor bug fixes. Two stand out in Patch 3.30 in particular. The first is a fix for a bug that caused Agent 47 to be caught on walls while vaulting in Dartmoor. Another interesting fix relates to Agent 47 holding sniper rifles in Mendoza. There is one sniper rifle that you can get through a glitch and cause accidental kills with, even if guards watch you use it. At long last, it seems like IO Interactive has patched this bug that’s been a feature since Hitman 3 launched.