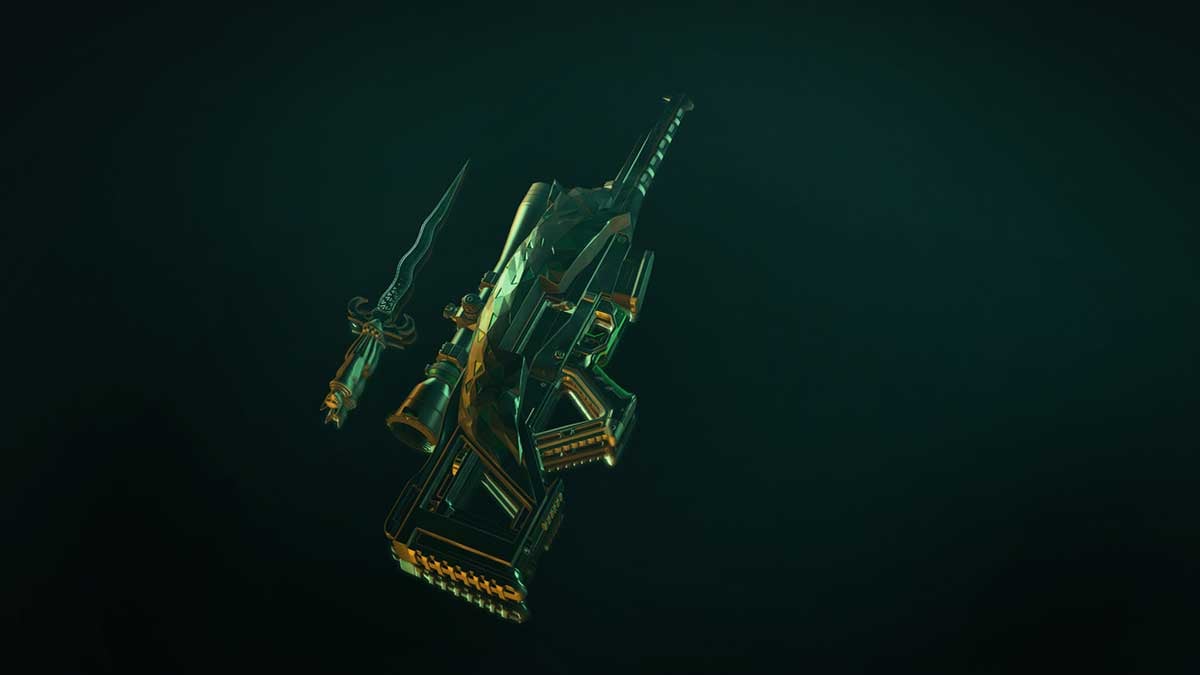 The patch notes for today’s Hitman 3 patch, which adds Season of Envy to the game, have been released. There was no seasonal update with Season of Gluttony, meaning two month’s worth of bug fixes and features have been crammed into today’s update, bringing a host of player-requested fixes at long last.

Hitman 3 Patch 3.70 will be available from 6 AM PT across all platforms. The patch is expected to be between 3GB and 6GB in size, though Stadia and Nintendo Switch players won’t need to worry about installing anything. However, this patch will have a period of server maintenance, and IO Interactive hasn’t said when it expects that downtime to end.

Chief among the new content this patch adds is the Season of Envy Escalation, The Envy Contention. Players who purchase the DLC can unlock a new suit and weapons through the Escalation, which tasks you with killing targets before another assassin in the mission does.

Outside of the new Escalation, the Hackl Sniper Rifle Covert Ducky Edition will be made available in the coming weeks as new Featured Contracts come to Hitman 3. The ICA Goldballer, a fan-requested weapon, has also been tweaked so that it now looks gold, which it hasn’t since being added.

The most exciting new quality of life feature this patch adds is a shoulder swap. You can now find the option to turn this on in the menu, but it’ll be turned off by default. This is a feature players have wanted in the game since it launched earlier this year. In addition, the sniper controls for slowing down time on PC have been fixed so that it’s possible to use a sniper rifle with a mouse and keyboard now. Previously, the mouse parameters were broken so that the scope darted around the screen.

All Hitman 3 locations have received some sort of bug fix, and there have event been fixes applied to locations from Hitman 2016. The full patch notes detail all the changes coming to the game today. The only thing missing is a roadmap for Season of Envy, which will likely be released later on today once Patch 3.70 is live.