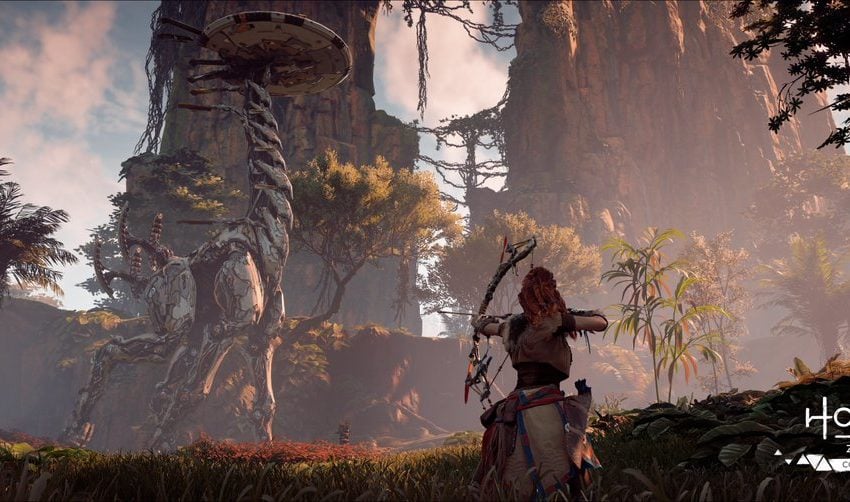 Horizon: Zero Dawn for PC has received a brand new patch that brings the game up to version 1.02 and fixes more of the issues the community has been reporting since day one.

The game, a port of the acclaimed action-adventure open world from Guerrilla Games, has been welcomed by a rush of unexpected technical issues that had made the experience tedious for many players.

This is the second patch for the title and fixes multiple crashes that have been reported by the players, plus adding a series of improvements based on their feedback.

“This patch aims to resolve some of the more frustrating crashes we’ve been seeing since launch,” said the developer on Reddit.

“We are aware that there’s still unresolved issues based on your feedback, so please know that we continue to investigate and work on solutions,” it added.

While this is the second patch for the game, several issues are already known but have not been fixed just yet, including the anisotropic filtering not working on certain configurations.

This is a selection of what Guerrilla Games knows it has to work on soon:

More patches will follow in the future and hopefully target these known issues.

The Dutch developer is also working on follow up Horizon: Forbidden West, which is releasing exclusively on PS5.