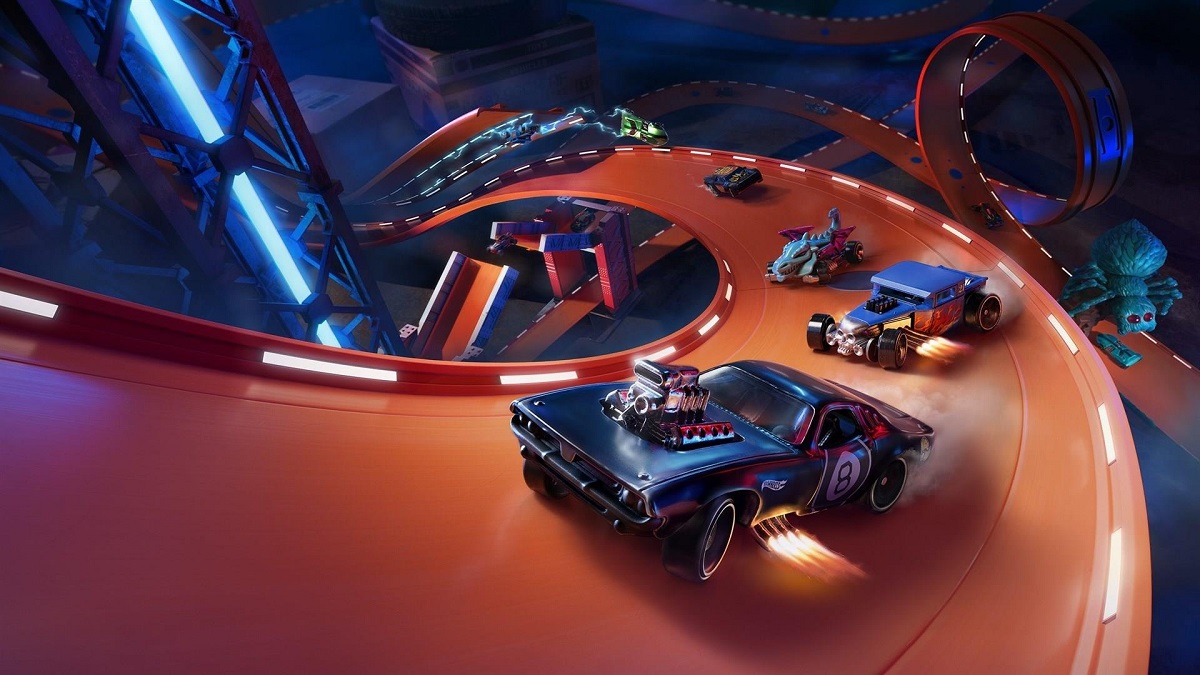 Image via Milestone and Hasbro

Today, developer Milestone issued a new patch for Hot Wheels Unleashed. Patch 1.04 brings a plethora of fixes to the game across environments, tracks, cars, and even the in-game store. It also brings a new car, which is available now for anyone to download.

The new car, Bye Focal II, isn’t the fastest car in the game, but it does have a decent handling rating. The car is free for all players, available to download from each respective digital storefront.

Outside of the new vehicle, the patch includes fixes for AI performance on tracks, making it more predictable and less likely to try to kill you. New checkpoints have also been added to Skatepark 1, College 8, Garage 1 and 2, and Skyscraper 2. This should make racing across them slightly more manageable.

More tracks have been tweaked slightly to make it easier to land back on them after a jump. One of the most annoying issues in the game is how inconsistent some track pieces are when it comes to jumps, boosted or not. This should make jumps more accurate and feel fairer.

One of the most significant changes is to the in-game store. The time it takes for the store to refresh has been shortened to one hour and 30 minutes instead of four hours of in-game time, and the number of vehicles on offer has been increased to seven.

In addition to several track-specific fixes for glitches and audio, the randomization of the special SFX of the boost of K.I.T.T. and the Time Machine has been fixed. This should make it easier to customize the livery on these vehicles. The full patch notes list every fix for every track if you’re interested in one particular issue.

The next known update for the game will launch on November 11, when the first season kicks off. The DC – Super Villains Racing Season will bring new DC villain-inspired cars and mark the beginning of a new season of events and rewards for Hot Wheels Unleased.