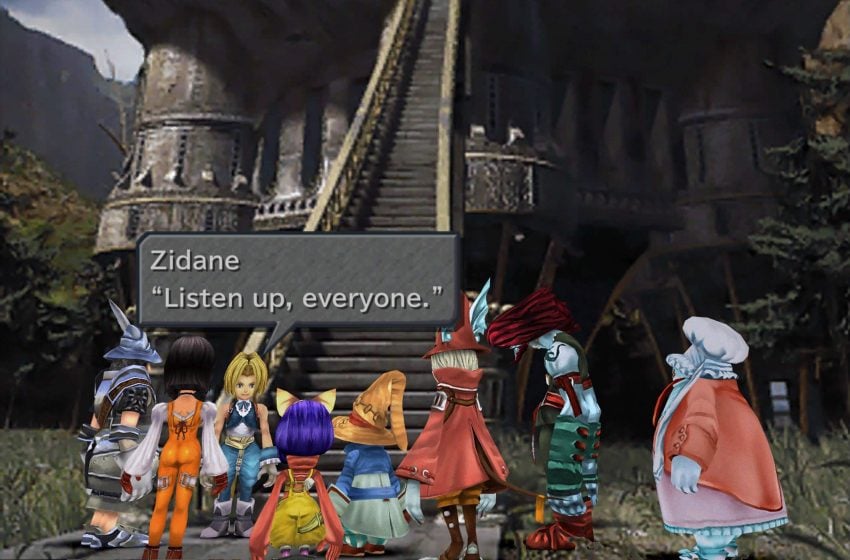 This is a huge week for gaming, and also a huge week for staying indoors. If you’re not going to be playing Animal Crossing: New Horizons or Doom: Eternal this weekend, what are you going to do?

Square Enix has plans for you: Play some Final Fantasy. Every Final Fantasy game on either store is on a major sale right now. Most of them are 50% off, but all of them are super cheap. The Nintendo eShop sale goes even further, slashing prices on quite a few other Square Enix classics, like Dragon Quest, Romancing SaGa 2, and Star Ocean First Departure R.

Whet your appetite for Final Fantasy VII before next month’s launch of the remake. Check out the remastered version of Final Fantasy VIII. Revisit old friends in Final Fantasy IX. You’ve probably missed out on at least one title that’s worth playing, so this sale couldn’t come at a better time.

Here’s a list of some of our favorite highlights of the sale. You’ll want to check out the eShop and the Xbox Store for the full list of what’s available:

Both the Nintendo eShop and Xbox Store sales end at the end of March.