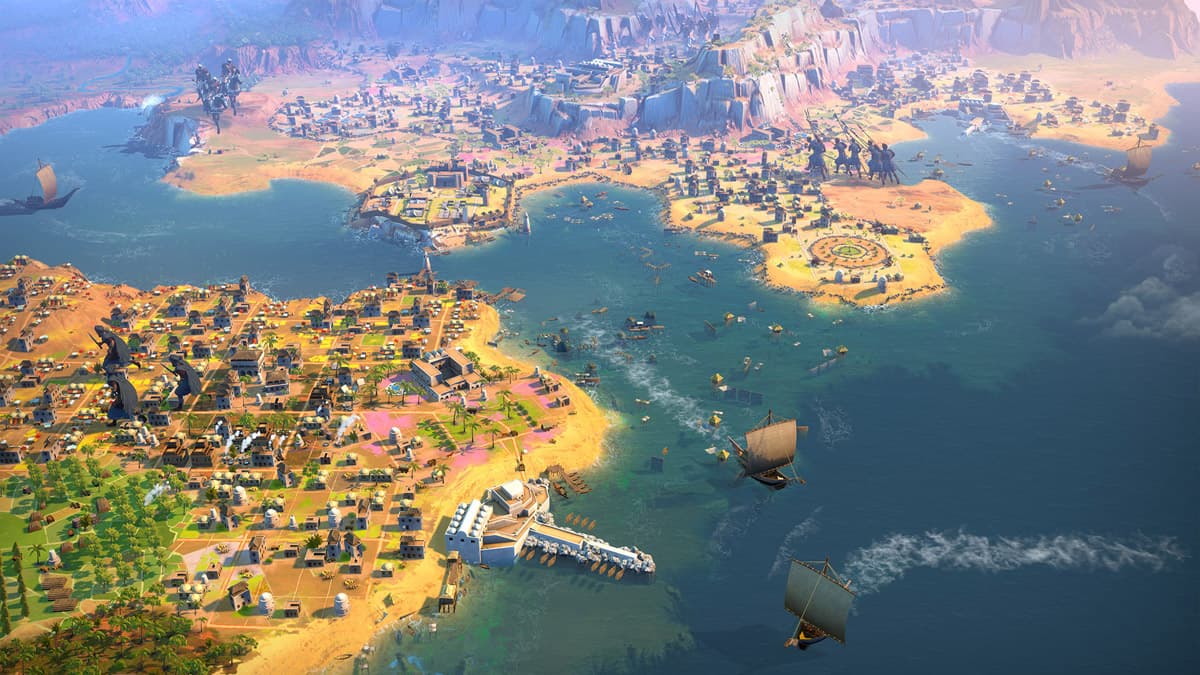 Humankind’s first DLC, titled Cultures of Africa, will release for PC on January 20. The update will include new cultures, natural and constructed world wonders, independent people, and more than a dozen narrative events. Along with the announcement, developer Amplitude Studios released a short trailer showcasing everything included in the upcoming content pack.

One of the many additional features coming with the DLC is the inclusion of six new cultures all from various parts of Africa. Each is from a different era that begins in the ancient era and spans throughout the classical, medieval, early modern, industrial, and all the way through the contemporary era. The cultures include the Bantu, the Garamantes, the Swahili, the Maasai, the Ethiopians, and the Nigerians.

You’ll also be able to explore five wonders found across Africa. From the towering heights of Mount Kilimanjaro, the waterfall of Victoria Falls, the monolithic Zuma Rock, Tanzania’s Lake Natron, and the Great Mosque of Djenné. Plus, there are seven independent people and 15 new narrative events to play through.

The Cultures of Africa DLC is available to pre-order through Steam and the Epic Games Store. Amplitude is knocking 10% off if you order before noon CT on January 24.