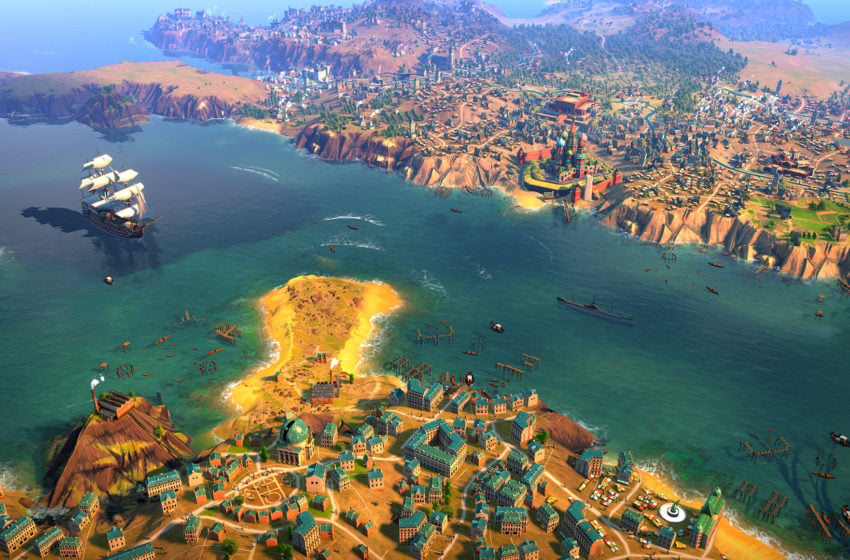 The solution is not a robust or thorough one, but it worked for us. All we had to do was exit out of the game and then reload it. Once we reloaded it, we immediately went to the multiplayer page and attempted to host a match. The process worked, but there was a catch to this.

When our multiplayer session was loading, the entire game would freeze for a few seconds. If we attempted to click on the screen, the multiplayer game would not load, and we’d have to start over. What you want to do is allow all of the starting assets of the multiplayer game to load before clicking on anything. Once it’s fully loaded, then you can send out invitations for other players to join your game and share the match lobby. If you attempt to do it before the Humankind multiplayer session is adequately prepared, you can expect your game to crash, forcing you to start over again.

While a little frustrating, the solution to this problem is pretty simple. If the problem continues to happen to you, our best recommendation is to reach out to the developer’s support page on Steam or try having a friend host the game so they can invite you.