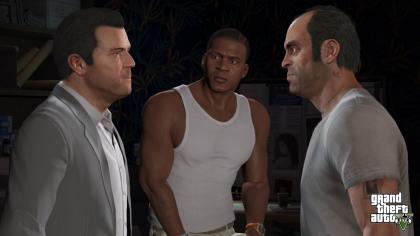 By now you all the who this Jsticks11 is?, yes indeed the infamous GTA V leaker (who got access to copy of GTA V Xbox 360 version early). Jsticks11 has been posting GTA V gameplay footage and in-game images from morning at VINE.

The admins have found his Xbox Gamertag and has officially banned his account by Microsoft (proof is HERE). This BAN means Jsticks11 meaning he’ll have to buy a new one.

The Rockstar policy on posting copyrighted material from its games is very clear: “Pre-Release Footage: No pre-release leaked footage of any kind: Any posting of in-game footage from leaked copies of the game prior to its official release date will be taken down, regardless of how the game was obtained. This includes “early unboxing” videos.”

If you want to watch GTA V gameplay footage (that was leak by Jsticks11) click HERE.

We can’t entirely blame Jsticks11 for these early leak of GTA V and neither can provide him a tag of Pirate as there are numerous shops willing to sell games way ahead of official release date.