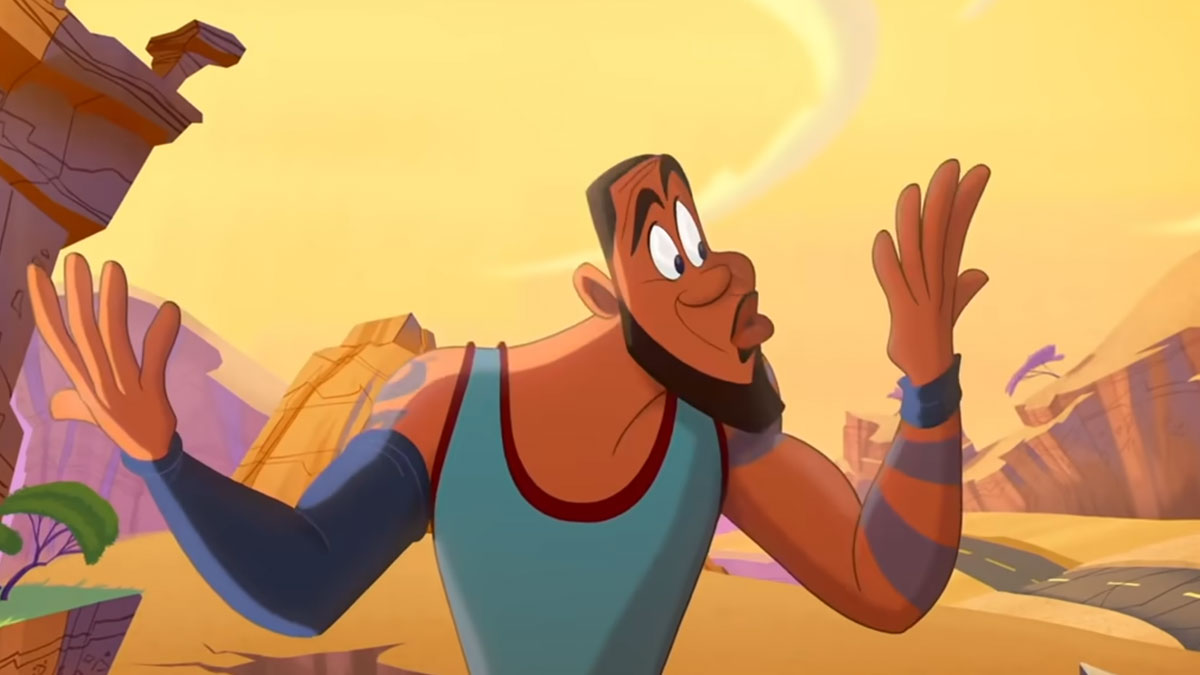 LeBron James is the next Icon skin that will be coming to Epic’s massive battle royale game, Fortnite. If the rumors are to be believed, the LeBron James skin will be making its way to the game with the next update.

The LeBron skin was effectively leaked some time ago by documents that were released in the lawsuit between Epic Games and Apple, but no set date has ever been given for the LeBron skin. Athlete skins are a huge deal in Fortnite, so one of the most famous players in NBA history ending up the game is a big deal for fans.

The skin will arrive in the game with some associated challenges that players can complete to earn additional items, and those items are rumored to have a gold slider, where players can dictate how much gold they have on them.

Fortnite’s Icon series are skins that are based on people in real life, not the fictitious creations that take part in the game’s strange story. So far, the Icon series has included lots of notable Fortnite players such as Ninja and Lachlan, and musicians like Travis Scott and Marshmellow.

The LeBron James skin will be available through the Item Shop, although no price has been revealed for the skin and any additional in-game items that might form part of a bundle at this point. It would seem that the skin is being added to the game as a way to promote LeBron’s upcoming Space Jam: A New Legacy movie with Warner Brothers which releases on July 16.