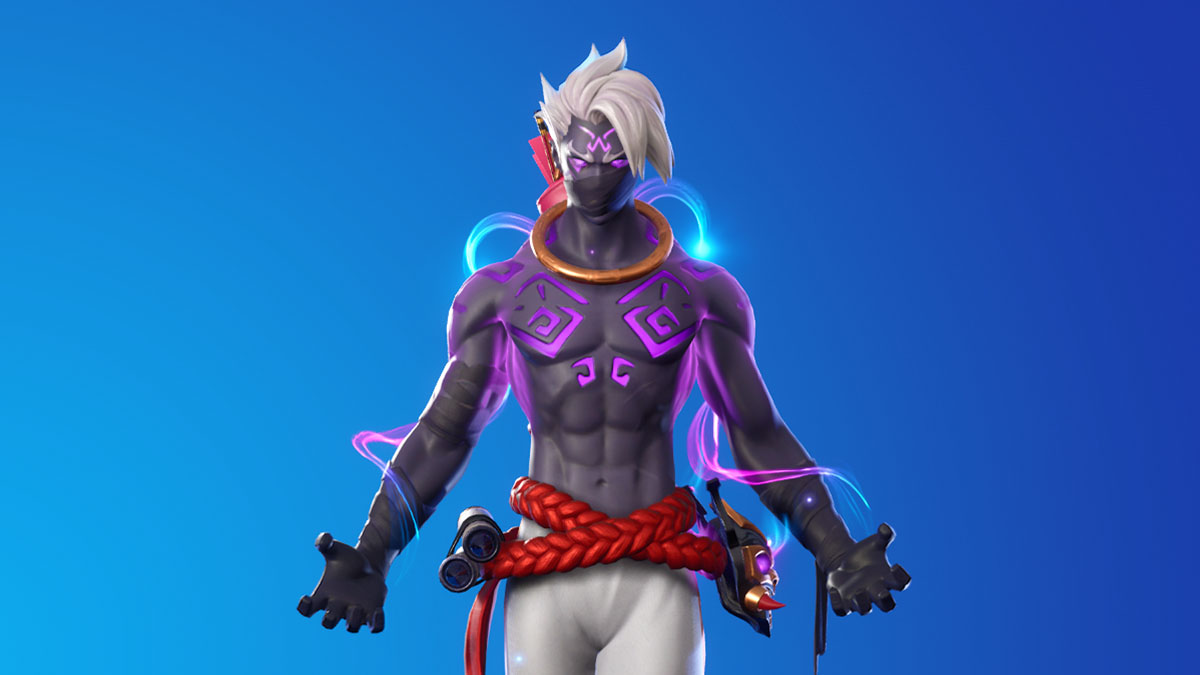 Fortnite is perhaps a little guilty of introducing fun new mechanics and getting rid of them too quickly. If you were worried that the upcoming change to Chapter 2, Season 7 might see the removal of animals from the map, then recent leaks might just put your mind at ease.

Rather than the complete removal of animals, it looks like we will be getting at least one new addition in the form of Kangaroos. Fortnite is currently awash with strange quests and changes to the map for the Foreshadowing questline. This selection of quests gives a small peek at what might be coming to the island next season.

During a quest that requires players to listen to CB radios, two characters talk about strange creatures that could be aliens. One of them mentions Kangaroos, a creature that has already appeared in an audio spectrogram teaser for Season 7. While hardly conclusive evidence, it’s not a stretch to think that more animals will make their way to the game next season.

One thing that is heavily hinted at is the arrival of aliens to the island, and if visitors from another world really do show up, potentially drawn in by the Zero Point, then all bets are off.

With the new season just around the corner and ready to begin in June 7, we don’t have long to wait to find out what is going on, and if kangaroos will really be a factor in Season 7.