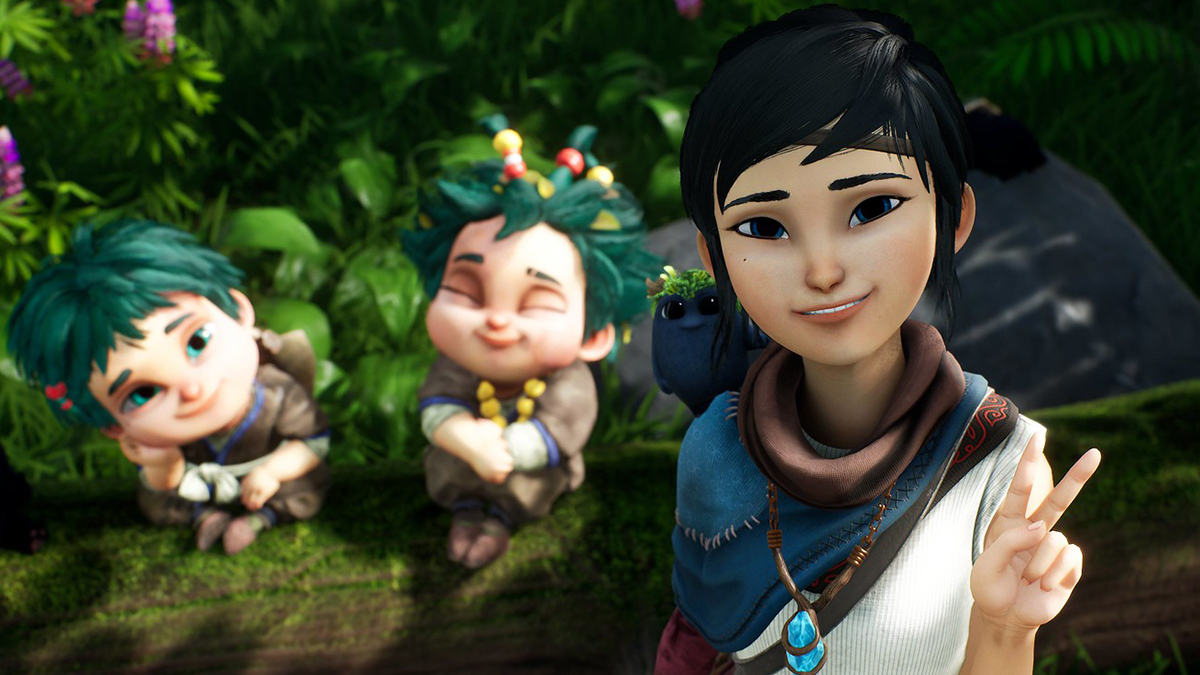 Kena: Bridge of Spirits releases for PS4, PS5, and PC very soon — Tuesday, September 21 to be exact. Just ahead of launch, we’ve learned about an exciting new feature.

Announced on the PlayStation blog, Kena developer Ember Lab has created a photo mode for the adventure game. You’ll be able to activate this feature at any time, pausing the game to set up shots. Any characters in the scene will automatically follow the camera with their eyes, which is a nice touch. Ember Lab says there are multiple poses for each character as well.

Furthermore, Kena’s photo mode includes a dedicated “Cheese!” button, which is probably the most unique thing about it. Photo modes are pretty ubiquitous in the gaming world now (the recent Final Fantasy VII Remake Intergrade added one, as an example), but touches like this show that Ember Lab put some real thought into the feature. As stated in the blog post, the team wanted to show what these characters do in their off-time, not just during the main adventure.

You can also enjoy Kena’s characters outside of Bridge of Spirits. Kena and The Rot are joining the party in Fall Guys: Ultimate Knockout as costumes. Those will be available the same day as the game itself, on September 21.