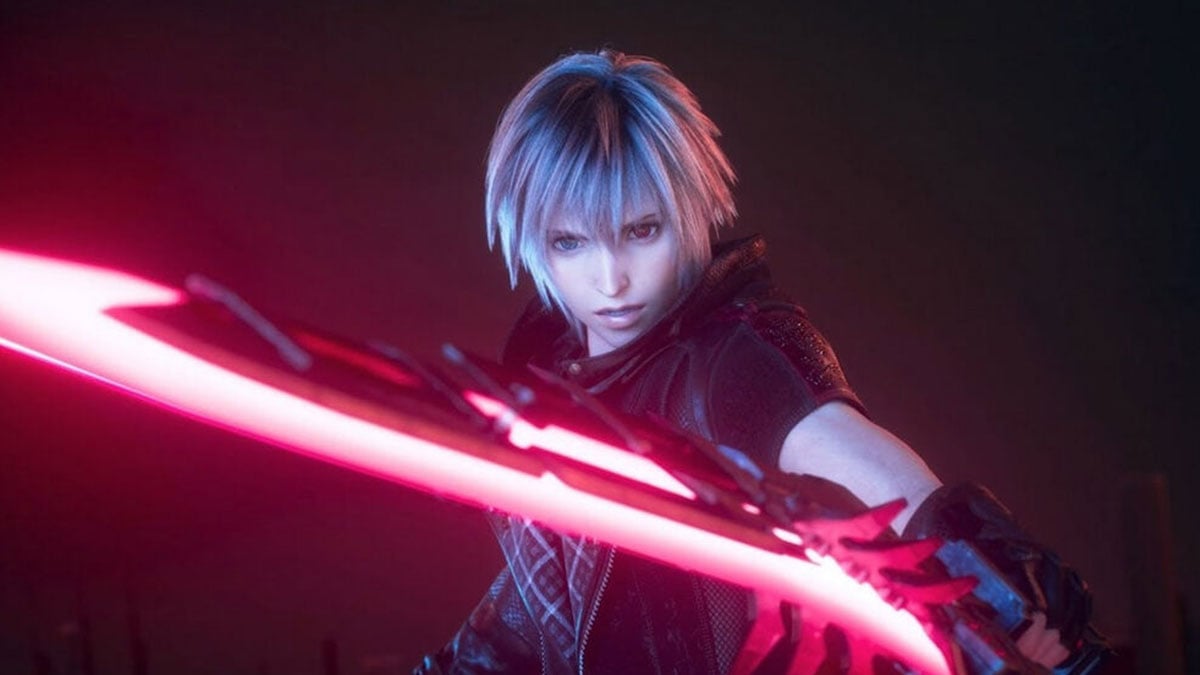 Kingdom Hearts 3 is full of boss battles, and its RE:Mind expansion added even more. Mysterious character Yozora first appeared in the base game’s secret ending before becoming an actual encounter in the DLC. Some Kingdom Hearts players have fought him, fewer have beaten him, and now one impressive YouTuber has become the first to do it at level one. Without taking damage. With a blindfold on.

ViolinSR’s channel is dedicated to Kingdom Hearts content, and it now features a world-first victory against Yozora with some serious extra challenge. ViolinSR fought the boss in Critical Mode, the highest difficulty level in the game. Furthermore, the fight was done at level one, which means very low stats for protagonist Sora. “I’ve beaten him three times,” ViolinSR says at the top, “but I haven’t no damaged him blindfolded yet.” As you can see in the video below, the speedrunner is successful with all of those extra hurdles — and does indeed do it blindfolded.

The whole battle takes roughly 13 minutes, but that long duration is expected given the challenge here. Sora is level one for this fight, and a level of at least 80 is normally recommended before taking on Yozora. There are some close calls, as Yozora summons charging mechs and an orb that fires lightning-fast laser beams. Somehow, ViolinSR perfectly dodges and counters all of this and emerges victories. It’s a very impressive feat.