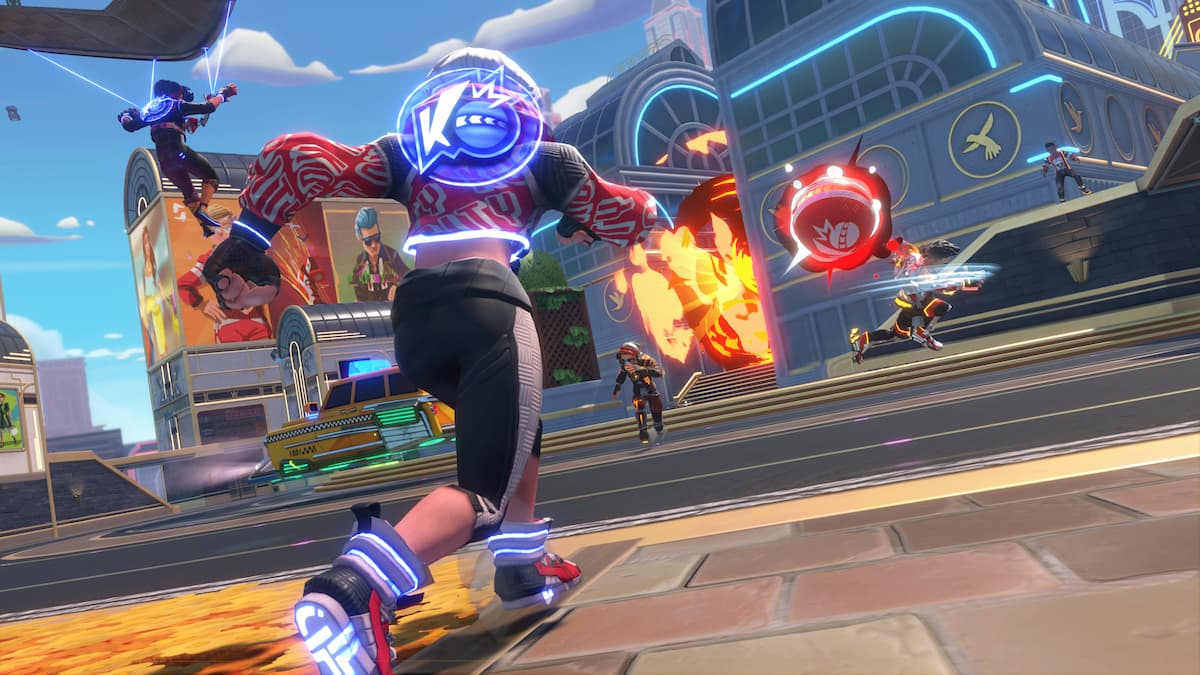 As the gaming industry trends toward free to play multiplayer experiences, a new challenger enters the ring. After it originally launched May of last year, Knockout City quickly introduced the ability to play for free until level 25. Beginning this spring, the entire game will be free to play for good.

This shift in service model coincides with Knockout City’s sixth season, which is scheduled to arrive during the spring. The game’s developer, Velan Studios, is using the fantasy-fueled dodgeball title’s one-year anniversary as a fresh start. According to the news post on the game’s official website, the team is ready to take over publishing responsibilities from EA.

While Velan Studios owes a lot to its EA Originals launch, which included Game Pass Ultimate and EA Play releases, this shift is necessary for Knockout City’s future. The post reads, “publishing in-house will allow us to fully realize our vision for the long-term future of this game.”

With so many mutliplayer games on the market, including tons of popular free to play games, fans can only hope that this decision pays off in the long run. There’s more to this shift than creative freedom, however.

By taking over full publishing responsibilities, the studio claims it’s able to work more closely with the community that has kept the game alive these past 10 months. In the meantime, Knockout City is offering a special loyalty bundle ahead of the Season 6 launch, which includes experience boosts, legendary cosmetics, and 2,000 Holobux.