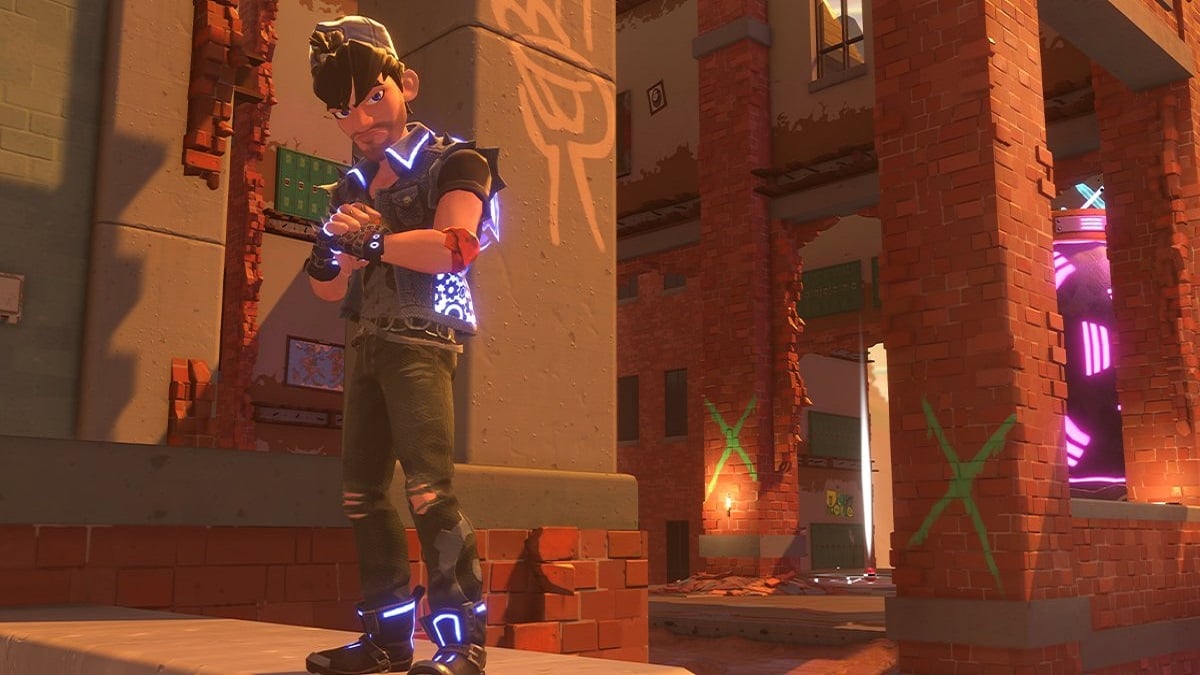 Velan Studios has released patch 1.2 in Knockout City, addressing a plethora of issues that were plaguing the game. Since the game is fairly new, different bugs have surfaced in the past few weeks, ultimately leading to a frustrating gaming experience. However, as promised by Velan Studios earlier, most of them have been fixed with patch 1.2.

The highlights of the patch are the fixing of the loading screen error and server issues. Velan Studios has resolved the error where players would get stuck in the loading screen despite entering a new match. This led to many players getting AFK penalties, which prevented them from playing the game for a specific period. Furthermore, these penalties could stack, and if one was unlucky enough to receive multiple in a day, the ban could last for up to 24 hours.

Server issues were particularly prevalent in the ranked gameplay of Knockout City. When entering a match, players were often getting connected to faraway servers, resulting in high pings and lagging issues. According to patch notes, both of these issues have now been resolved, making the gameplay experience much better.

The patch update is already live across all platforms and up for download. This is the biggest update Velan Studious has rolled in so far, and interested players can read the entire patch notes on Knockout City’s official Reddit.