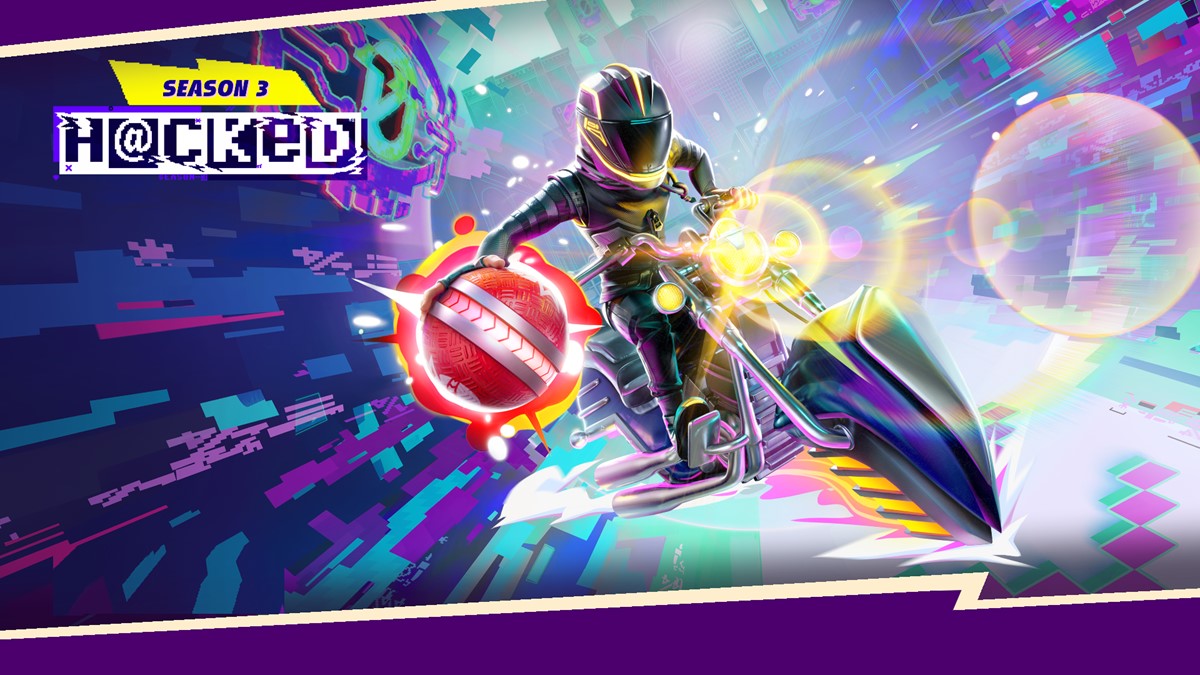 Brawlers everywhere rejoice. Season 3 of Knockout City is live and ready for action. The mainframe has been hacked and Season 3 is going to give players a taste of some lore (about the DJ man on the moon, a hack/virus called Z3RO, and more) and a bunch of new gameplay features. There are definitely a whole bunch of changes to the look and feel of Knockout City that came with Season 3: Hacked (Stylized: [email protected]), so let’s take a look.

One of the most exciting features of the new season of Knockout City is the fact that there is a new map. This map will be mixed into the normal map randomization and is also the location of the new Training added into the game. There are Cage Ball-shooting turrets on the map, though, so be careful.

The new season is kicking off with a new limited-time event, featuring an all-new game mode. Basketbrawl is all about throwing ballform opponents. You can throw them off of the map for a single point, or you can throw them through a hoop for three points.

There’s also a plethora of new cosmetics with the new season, both in the store and on a brand-new ‘Brawl Pass’. Knockout City has never had a season battle pass before, but now players can unlock Season 3-exclusive cosmetics by gaining XP and completing weekly challenges.

There is also a new look to the hideout, a new customizable crew car horn, and some new crew rides. Overall, Season 3 already has a lot to offer. If you were thinking about picking the game up, now might be the best time yet.