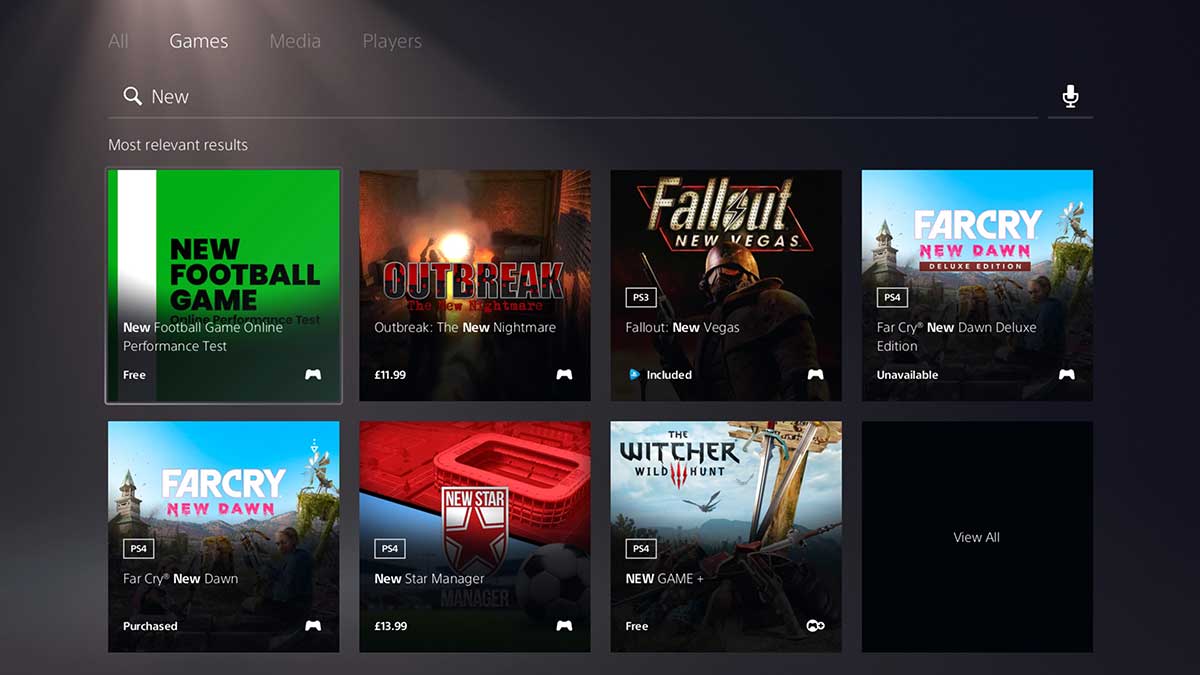 Konami has launched a demo for PES 2022 without telling anyone. The demo is called New Football Game Online Performance Test and is available on PS4, PS5, Xbox One, and Xbox Series X/S. Unfortunately, the demo only offers a limited amount of content and seems to be more of a matchmaking test than a look at the final product.

The demo has only recently popped up on digital storefronts and comes with the warning that it will only be available until July 8. The details listed with the demo also state that this is primarily a test for the game’s servers and matchmaking and isn’t a look at the final title.

If you download and try the demo out, you’ll be able to take part in 1v1 matches using a select number of teams: Bayern Munich, Manchester United, Juventus, and Barcelona. This isn’t a finished product, though it is the first time a PES title has been developed in the Unreal Engine.

There’s a little more to the demo for PES fans if they want to benefit from it. Once you’ve taken part in a match or two, you can fill out a survey to earn 25,000 GP, the virtual currency in PES, to use in the PES 2021 Season Update of MyClub mode.

Interestingly, in-game advertising in the demo suggests that there’s something else coming very soon. An event or reveal for PES 2022 looks like it will take place on July 21. Perhaps off the back of this demo, Konami is hoping to announce the release date for the game.