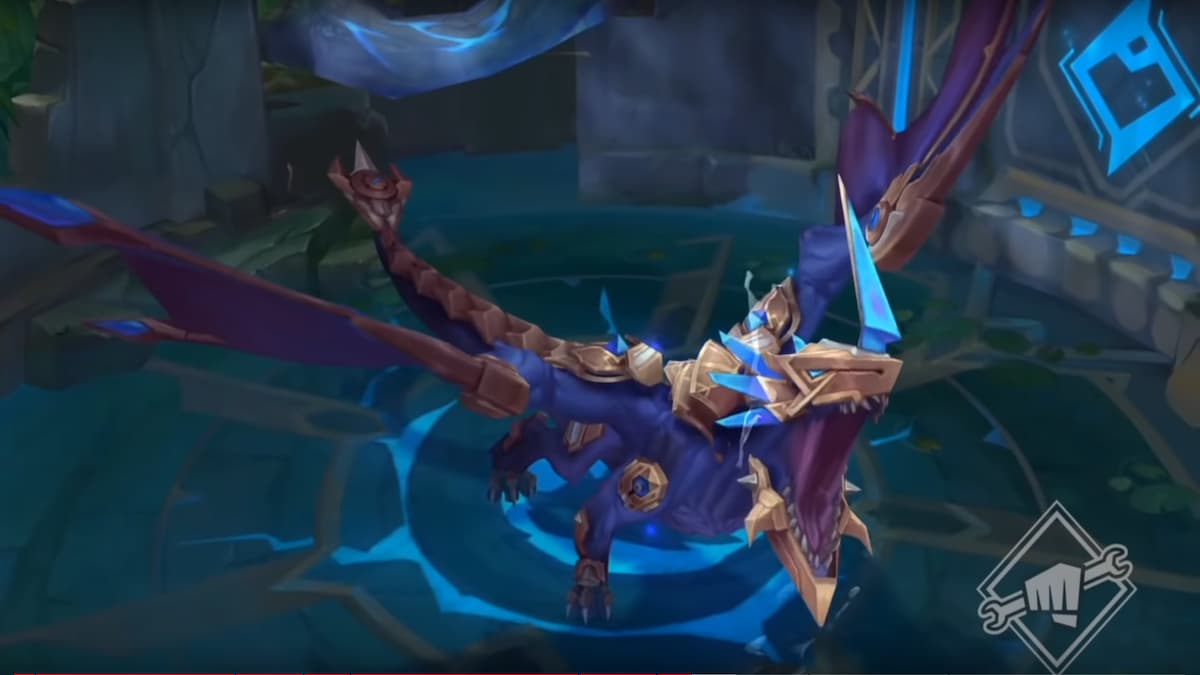 Elemental dragons in League of Legends are epic monsters that grant permanent buffs to your team when slain. The Cloud Drake provides Ultimate cooldown, the Mountain Drake provides resistances, the Infernal Drake provides extra damage, and the Ocean Drake provides healing. Once you obtain four dragons, you also get a bonus buff based on which dragon you have slain.

Preseason 2022 will also introduce two new Mythic items for champion classes that feel a little underwhelming: support tanks and immobile mages. The support tank Mythic will allow your team to deal extra damage to immobilized targets, while the immobile mage Mythic grants users damage reduction when hit by an attack.

New Legendary items are coming as well. Assassins are getting a new item that offers more Ability Haste and refunds some of their Ultimate cooldowns when they get a takedown. Tanks are also getting a new item that grants bonus health based on total mana, an item similar to Fimbulwinter in League of Legends: Wild Rift. Mages are getting an AP version of Serpent’s Fang, which grants them magic penetration against shielded targets.

A new comeback mechanic is also on the way. An “Objective Bounty” grants more gold for objectives when your team is behind. Inspiration keystones are also set for a rework, with new runes that capitalize on slowing the enemy, like Glacial Augment. You can check out the full preseason update below: