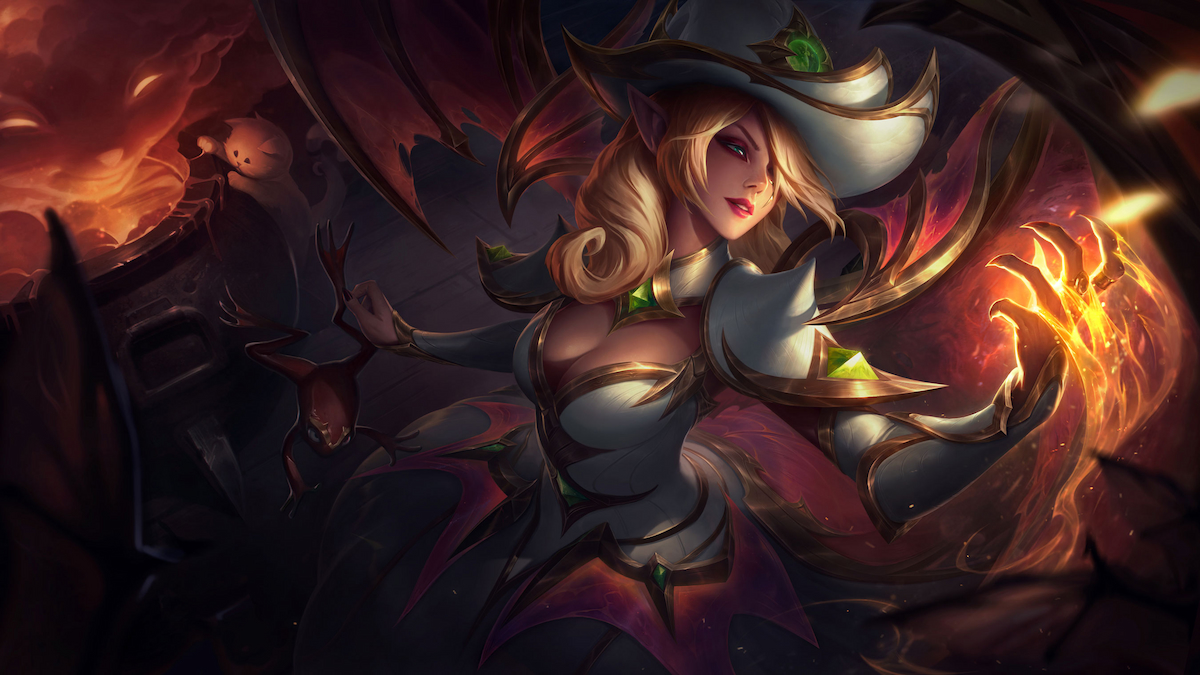 As Worlds 2021 continues in League of Legends, developers are making a few new changes to make sure everything is in order. With some new skins and a myriad of buffs and nerfs, Patch 11.20 is about to shake things up.

Unfortunately for Amumu players, he’s been a little too strong in the support role. Although he finally made a friend with Vex, Riot couldn’t keep the bandaged mummy happy forever, as he’s getting a pretty sizable nerf in response to her support dominance.

Darius is also getting a buff, designed to improve his split-pushing and dueling. Udyr too is getting a chance to sprint back into the spotlight, with his 11.12 nerf set for a revert.

Here are the full patch notes for version 11.20 in League of Legends:

“Team formation for the first weekend of Worlds Clash opens on October 11, with matches taking place on October 16 and 17. In addition to the standard trophy, banner, and logo rewards, Worlds Clash grants an additional Loot Capsule containing…” (via Riot Games)