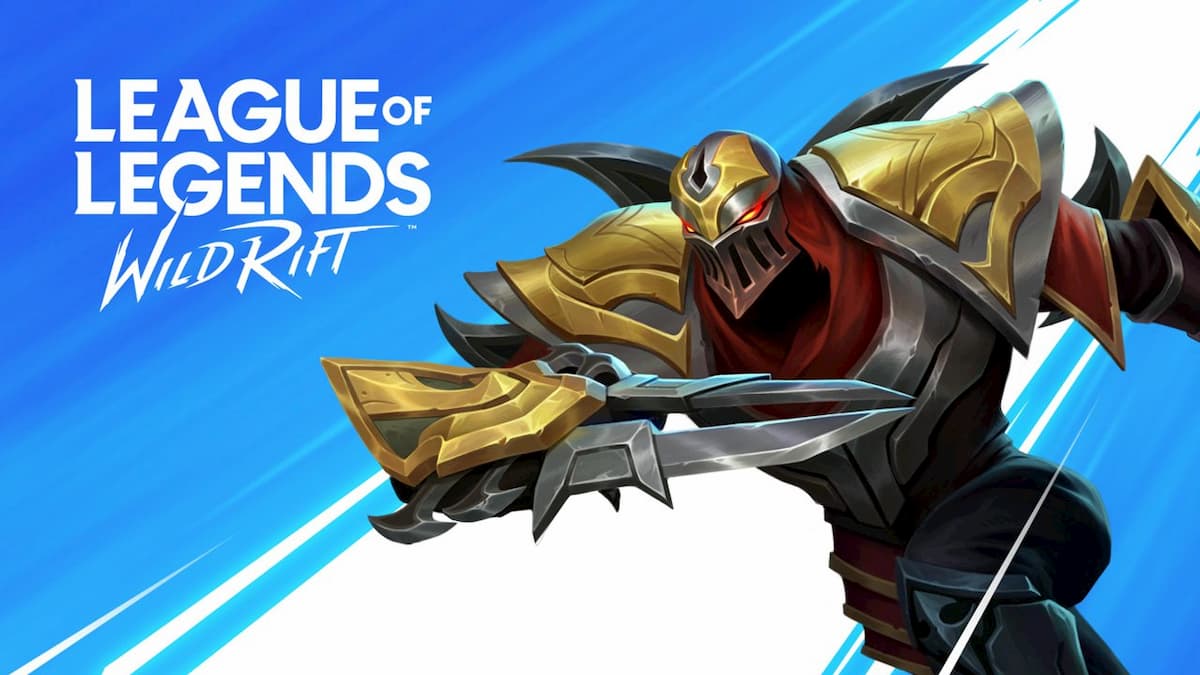 Regular balance updates are one of the most important things to release in a MOBA game. This improves the meta of the game and makes it fair for players of each level. Riot Games has always released balance patches and other updates ever since League of Legends: Wild Rift got available for testing. The game is currently in open beta testing and will be available for players worldwide in 2021.

Jonathan Chow, the manager of all the gameplay stuff of League of Legends: Wild Rift, has announced that they will be releasing balance patch updates every two weeks. A clear indication that Riot Games wants to balance out Wild Rift before its global launch this year.

League of Legends: Wild Rift has recently got its 2.0 update, which added new champions and skins, new features including emote wheel, new map description, and a bunch of balance changes and bug fixes.

If you reside in a region with access to the game, you can download the latest update from Google Play Store and Apple App Store or use the APK and OBB files. Also, the League of Legends: Wild Rift Season 1 is starting from January 8, 2021. So, make sure to collect your season end rewards and the first ever-glorious skin, Glorious Tryndamere.