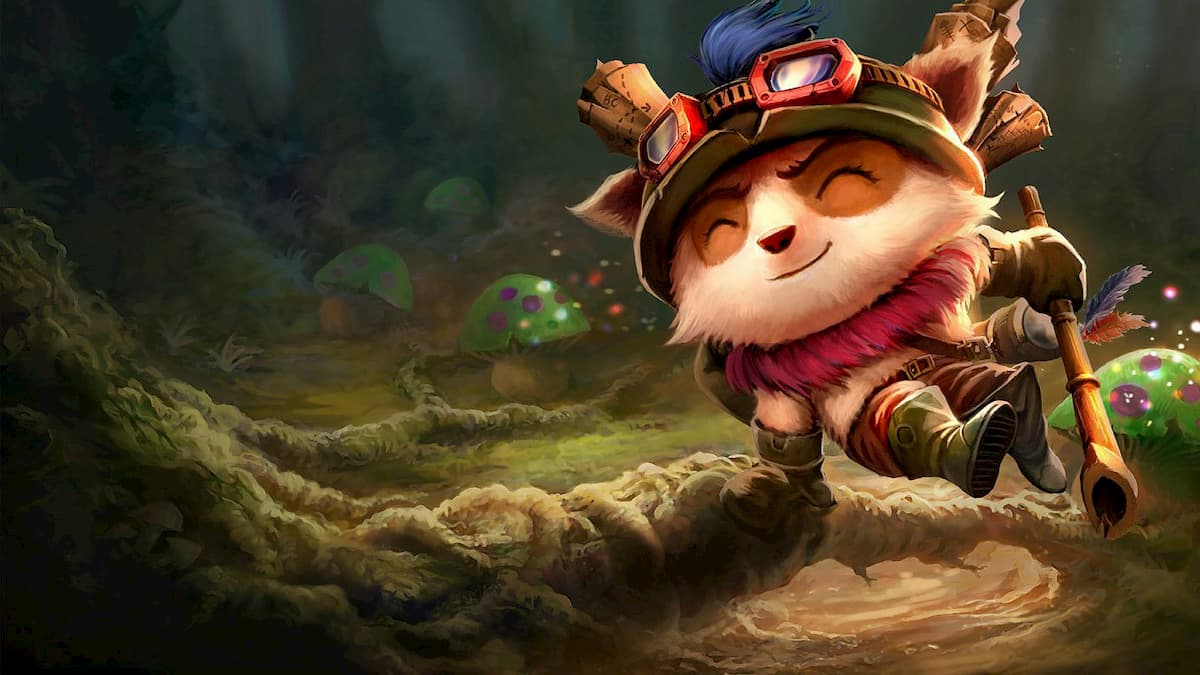 Players with access to the game can download its latest version from Google Play Store or Apple App Store, while the other can install it via the APK and OBB files.