A presentational video detailing the gameplay of Skull & Bones, the long-developing Ubisoft pirate game, has leaked online. The video is connected to the game’s closed alpha test that is currently taking place. The four-minute video shares everything that players will be able to look forward to, which includes several different features: combat, customization, exploration, and many more.

Taking place in the Indian Ocean during the 17th and 18th centuries, Skull & Bones is an online game that you can play either by yourself or with up to three players. Players will start will a dhow, but after gaining infamy, you will be able to rise through the ranks to build bigger ships and more contracts. Home bases in Skull & Bones are called dens. These hubs will allow you to pick up contracts, customize your character, craft, shop, and hang out with other players. Outposts, which are different from dens, act more like a temporary stop where you are safe from other players and can store cargo off your ship in case you are too far away from a den and are worried about losing your loot.

Skull & Bones was originally thought of following the success of Assasin’s Creed IV: Black Flag, where you played as pirate Edward Kenway. For those familiar, the ship combat of Skull & Bones appears to be an evolution of that, but there is more to your ship that you need to manage this time around. With having a crew, you have to take care of them by making sure they are well fed. If not, they will cause a mutiny and throw you off your own ship.

Throughout the world of Skull & Bones, there will be several activities that you can do, including hunting animals, stealing goods, harvesting materials, and of course, sinking ships, whether they be online players or NPCs. Eventually, you will also be able to take down forts and invade settlements.

Skull & Bones has had a long and troublesome development cycle, but it does currently have a release window of 2022, and there have been reports that Ubisoft will be showing the game off at a showcase later this year. Based on details showcased in this leaked footage, things look promising. 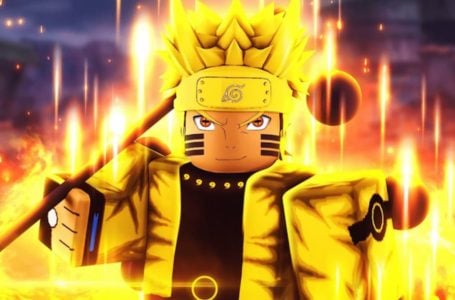