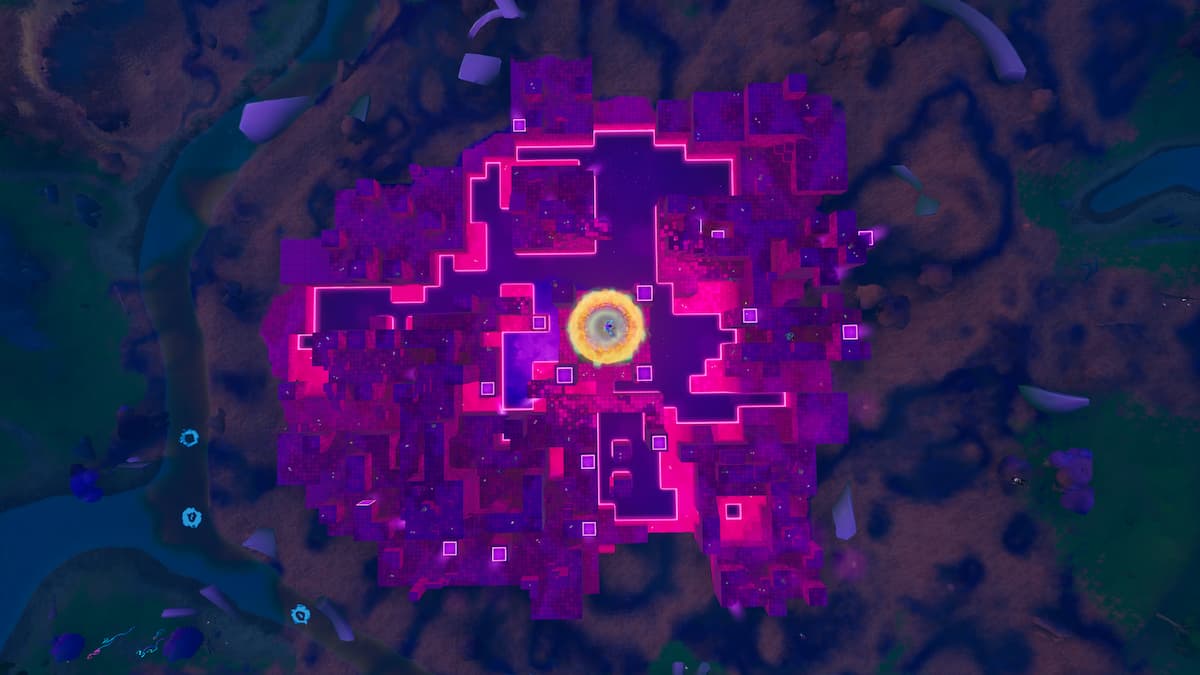 A leaked Fortnite ad that appeared on TikTok appears to reveal the fate of the island in Fortnite’s upcoming Chapter 3. Spotted on the social media site by leaker freddythefox_YT, and then posted to Twitter, the advert shows the island somehow turning upside down, revealing a completely new island on the other side.

The ad shows a number of characters overlooking the island when something appears to crash into it with enough force to drive it beneath the waves and cause it to flip over. This appears to be the work of the Cube Queen, who is visible in her golden spear above the island until it reaches a tipping point and crashes back into the sea.

The Fortnite Chapter 2 Season 8 ending event is due to take place on December 5, and will bring the current chapter to a close. After that, Chapter 3 will begin after some downtime. The island is a major part of the game, and a new map is always an exciting part of each new season.

While players will often have bold predictions about the fate of the island, most of them are centered on the idea of another black hole appearing to eat up the island before a new one is created. The island being flipped over with another, secret island on the other side is definitely a surprise for Fortnite players.