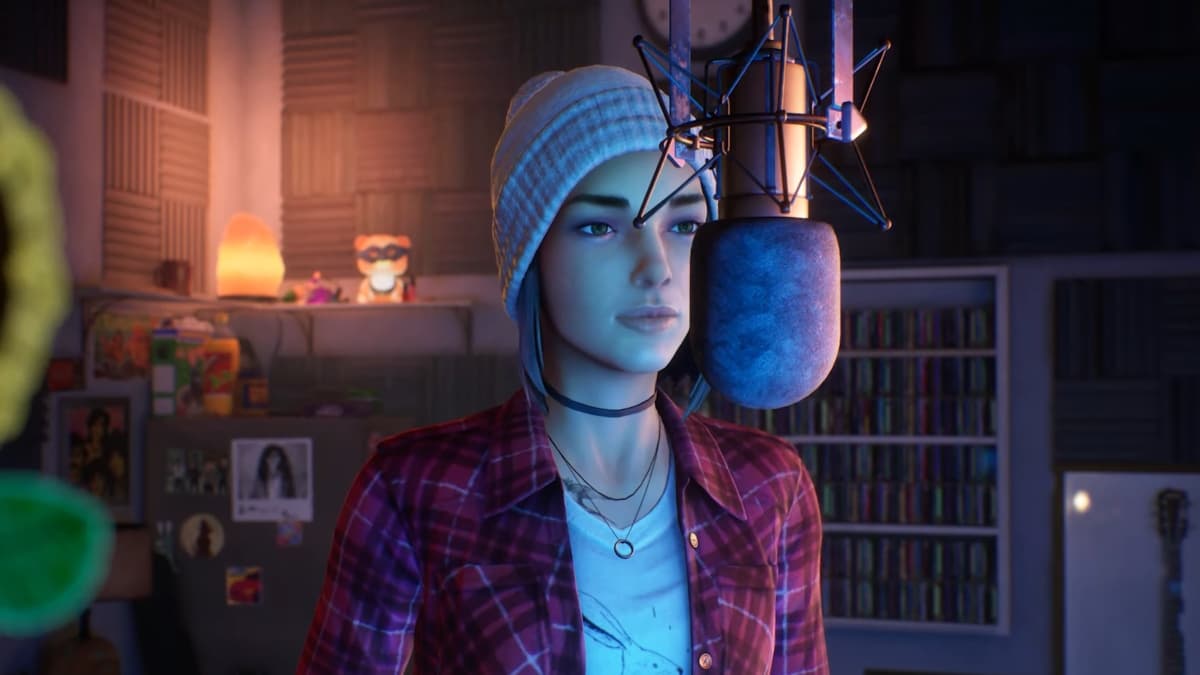 Life is Strange: True Colors’ Wavelength DLC is now available — well, as part of the Deluxe Upgrade, Deluxe Edition, or Ultimate Edition, that is. If you don’t have those versions of the game, you won’t be able to purchase Wavelength separately, unfortunately.

Wavelength is a prequel DLC that tells a story about Steph, a character who made her debut in the series in Life is Strange: Before the Storm. It follows her life a year before Alex moved to Haven Springs, where she passed the time playing records and hosting a radio show.

This means that players get to become the host of the KRCT radio station. Here they can spin records and chat to callers about how their D&D campaign is going. Giving the musical theme, it seems appropriate that Wavelength would have a brand new soundtrack, which includes songs from the likes of Girl in Red, Alt-J, Portugal, The Man, Foals, Hayley Kiyoko, and Maribou State.

Of course, this is Life is Strange. While there are sure to be plenty of wholesome moments, it won’t be an easy ride. Throughout the story, Steph will uncover hidden secrets about the record store and look for matches on a dating app — there’s bound to be some drama there.