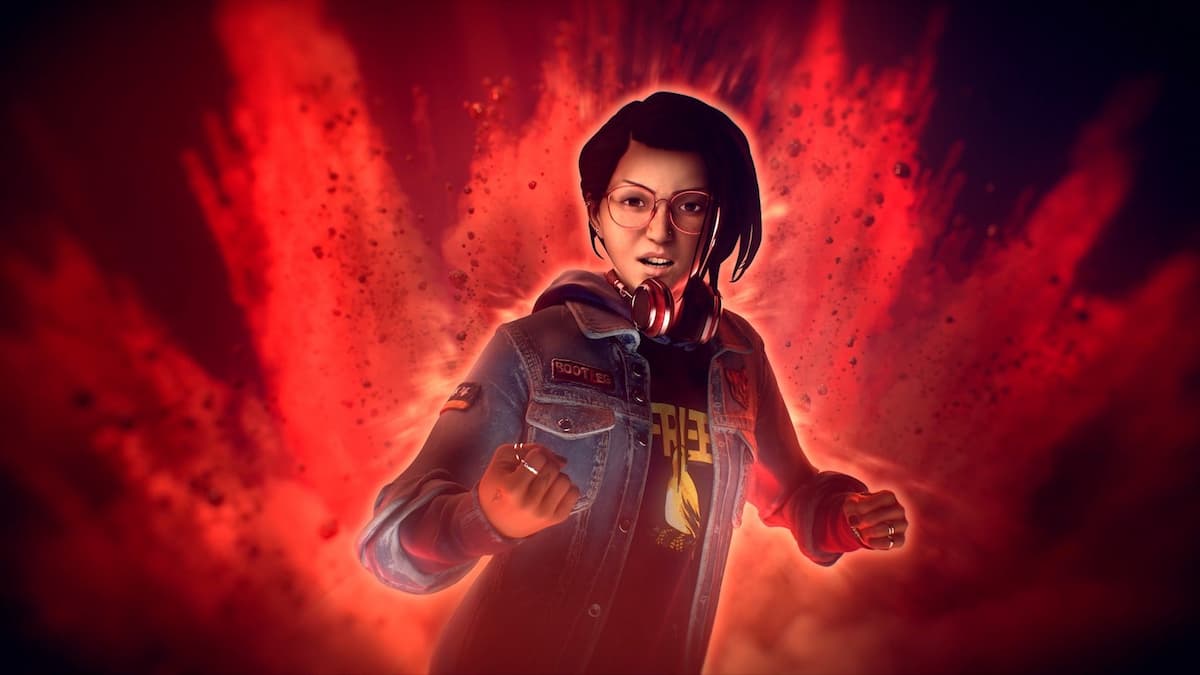 In Life is Strange: True Colors, players will find themselves needing to deal with other people’s feelings in the truest sense, as protagonist Alex Chen has super-powered empathy. Chen is attempting to find out what happened to her brother, who passed away in mysterious circumstances.

The game takes place in Haven Springs, a small town in Colorado, and this helps to set the title apart from the other games in the series. Colorado is also where Deck Nine, the developer of the upcoming title, is based, so setting the game somewhere they were so familiar with is clearly important to them.

September is a big month for the Life is Strange franchise, as not only is the new game releasing, but the original game, and Before the Storm, are both getting remastered releases on September 30, although they will be arriving later in the year on Switch as well.