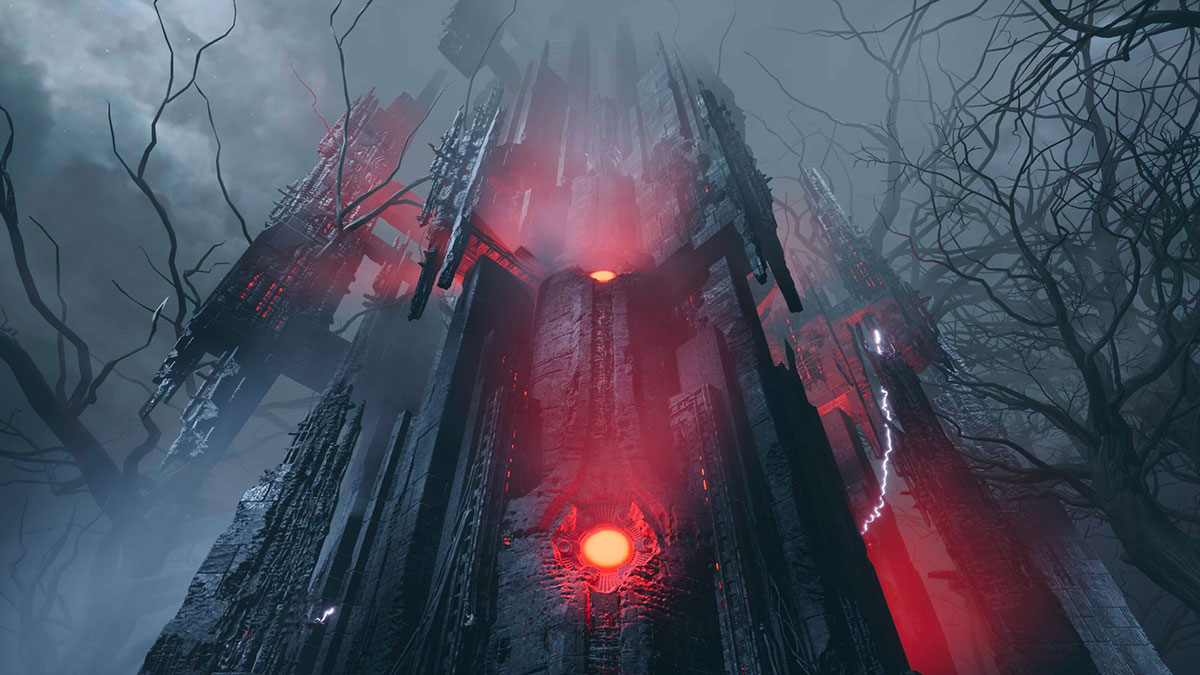 Returnal is one of PlayStation 5’s must-play games. It’s a welcome slice of strange and a testament to Housemarque’s talent, as we said in our review. So far, only PS5 owners have been able to experience the looping alien game, as it’s currently exclusive, but that looks like it’ll be changing very soon.

Back in May, a new SteamDB listing for something called “Oregon” appeared. While that title is clearly a codename, the localization tags for the app are a dead giveaway. They contain words like Atropos (the planet on which Returnal is set) and Tower of Sisyphus (an endless tower with increasingly difficult floors of enemies, first introduced in March). This information has been public for a few months, but recently, the build has been updated daily — sometimes multiple times a day, in fact. VGC spotted the trend on the app’s history page.

This would imply that a PC port is coming soon, as a team is clearly updating the build at a constant pace. This wouldn’t be the first time a PlayStation game made its way to PC, of course. God of War launched on Steam and the Epic Games Store to great success at the start of the year. Likewise, The Last of Us remake, now called The Last of Us Part I, is headed to both PlayStation 5 and PC, though the PC version will arrive sometime after the console launch. Even so, all of those factors together make a Returnal PC port a non-surprising move — especially after it was named in the Nvidia GeForce Now database leak last fall.

The only real question is what sort of PC enhancements Returnal may offer on the platform. God of War PC features include ultrawide monitor support, 4K resolution with unlocked framerates, and fully customizable controls and key bindings. At the very least, the open-ended graphical nature of PC gaming ought to take Returnal’s photo mode to the next level.