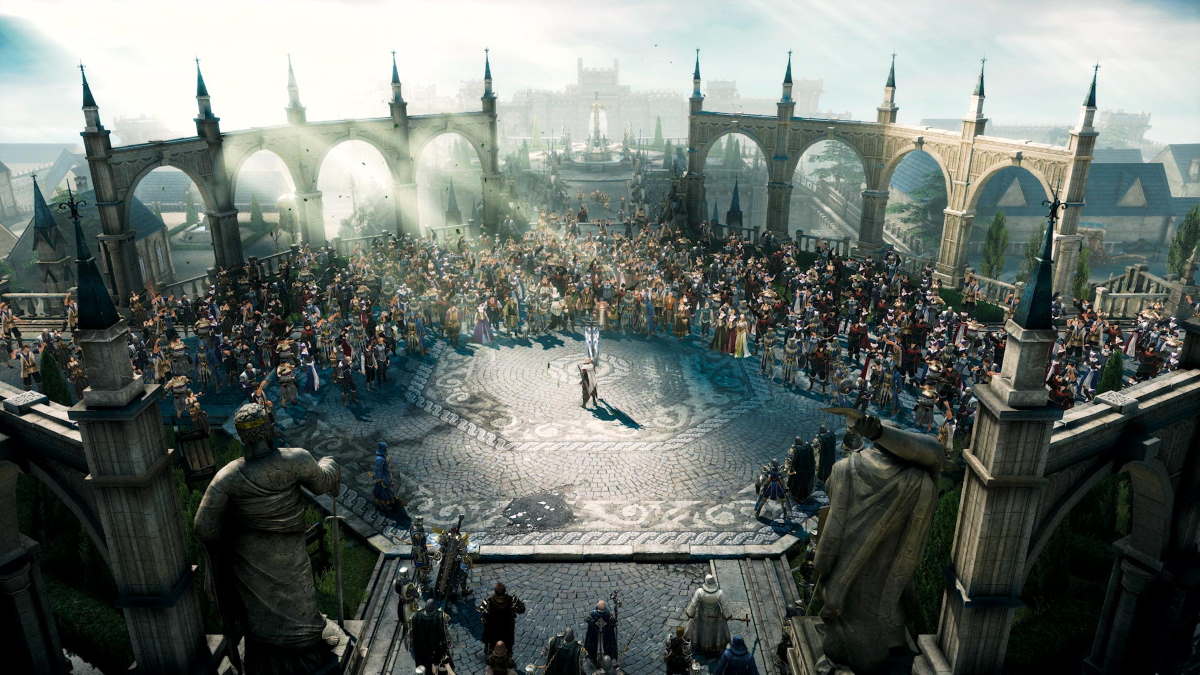 The popularity of Smilegate and Amazon Game’s MMO never ceases to amaze, with the game now claiming second place on Steam’s most-played games list based on concurrent players. Lost Ark is so popular, in fact, that Smilegate and Amazon have had to create new European servers to help ease the maddening queue times in the region.

Lost Ark is proving so in-demand with players that Amazon and Smilegate are creating “an entirely new region of servers in Europe.” This will be separate from the Central Europe region of servers already in-game. As soon as the new region of servers is up in Europe, waiting times should reduce in the continent. There is currently no exact timing for the release of the new European region, although it should be out soon with the team “working 24/7 until it’s live” before March 1, 2022, to coincide with the free launch celebration gift being given to all players.

The new European region servers will not have “cross-region play availability.” No region-wide features will be accessible in the new European region, unfortunately. The new region is being created with new players in mind and those that haven’t managed to properly start the game yet due to the lengthy queues. We’d wait until creating a new character for the new region of servers in Europe to claim that free Founder’s Pack if you haven’t already done so.