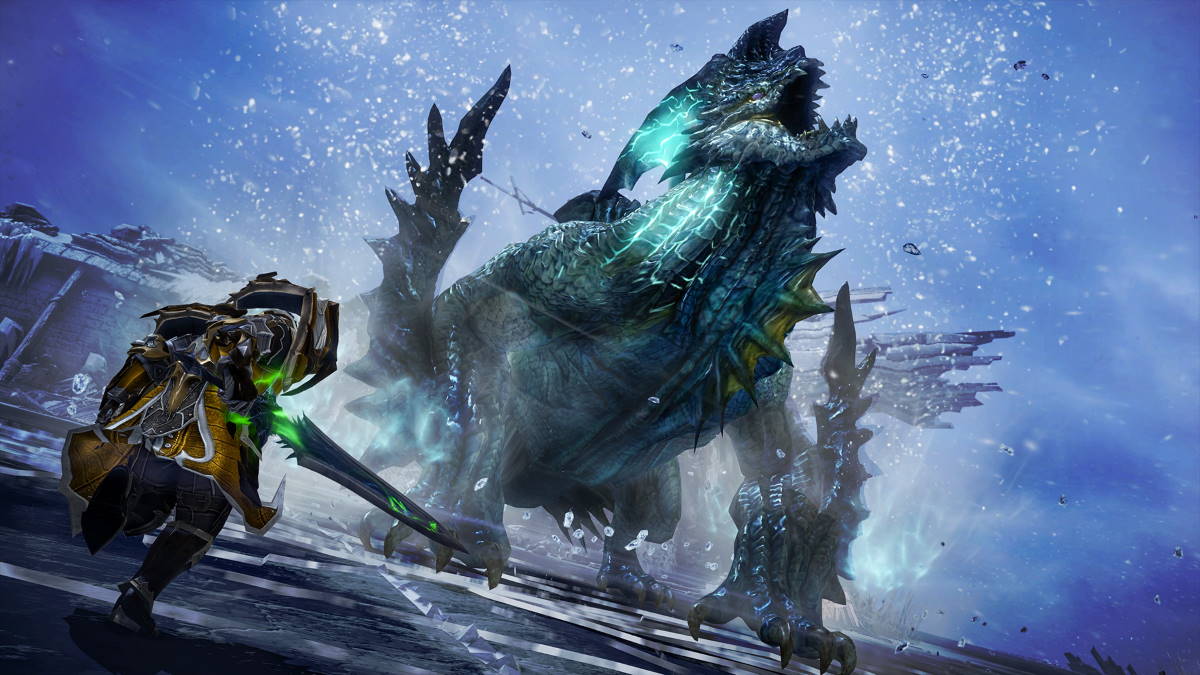 Lost Ark has broken one million concurrent players on Steam, becoming just the fifth game to hit the milestone on Valve’s PC gaming platform. Considering the game has only just become free-to-play as of late February 11, 2022, it’s an incredibly impressive feat for the Smilegate developed and Amazon Games published Online RPG.

Benji-Sales took to Twitter to break the news of the game’s ludicrous concurrent players peak breaking one million. As Benji says, it’s “un-freakin-believable.” People really were waiting up until the last minute to download and play the game as soon as it became free-to-play.

What’s more, Lost Ark has already shifted 1.5 million Founder’s Packs. The game is doing mad numbers, even with some launching issues and the game failing to download for some players. One million concurrent players might not be the peak, either, Lost Ark could continue its upward trajectory given its popularity upon its delayed free-to-play launch.

Any new players heading in could cause some server issues with overload and create some moments of downtime. The official Lost Ark Twitter account is your best of finding out when and for how long said server downtime will be. Time will tell just how enduring the popularity of Lost Ark will be, but for now, it is a major success for Amazon Games and Smilegate.