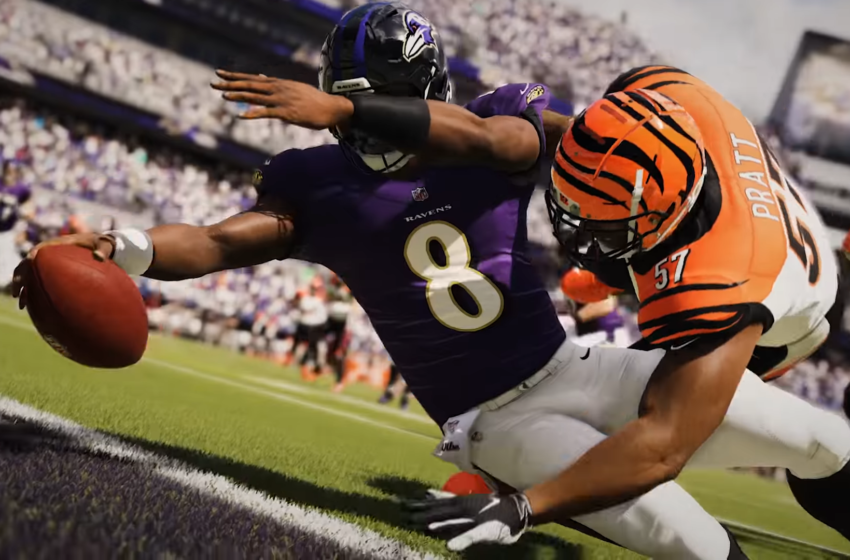 After a week of Madden players having early access to Madden 21, the developers have launched a new patch that coincides with launch day. The patch addresses a number of issues, including slow Madden Ultimate Team screens, which has been a common complaint among players.

In addition, the patch also fixes a number of cosmetic issues, such as replacing the old New Era Field name with Bills Stadium, as well as purging the remaining references of the Washington Redskins branding. See the full patch notes direct from the developers below.

Face of the Franchise