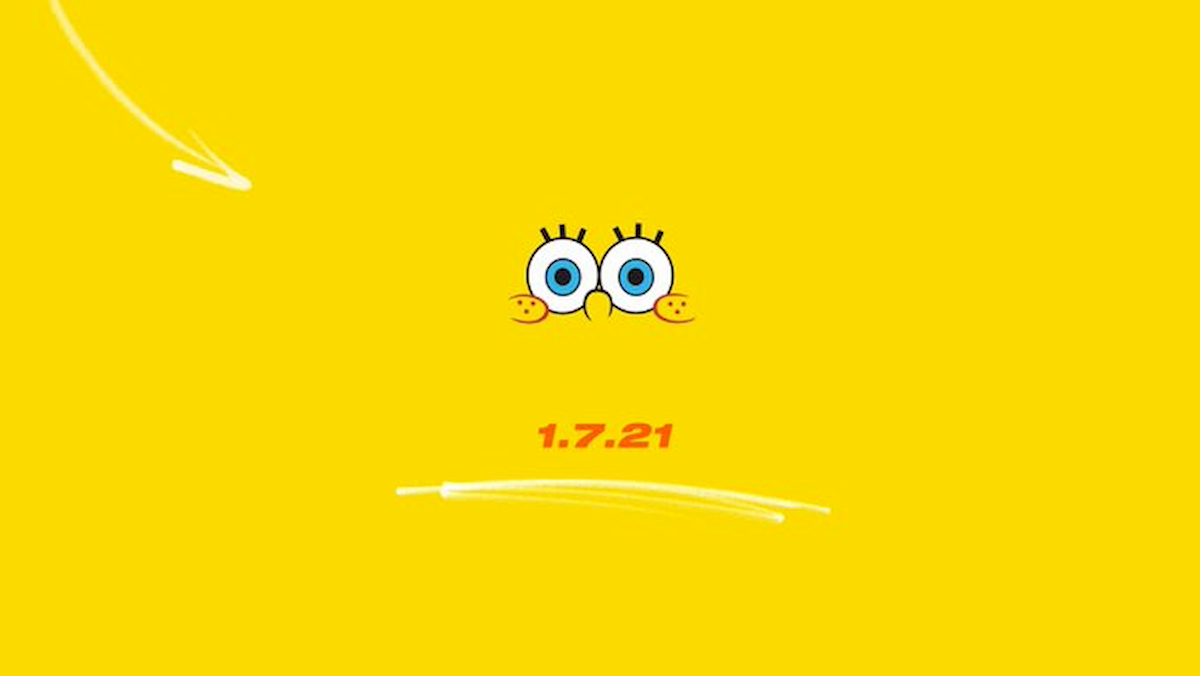 As popular titles like Fortnite have begun gambling on partnerships with intellectual properties outside of gaming, likely, Madden 21 will also venture into the fray very soon. Taking to Twitter, the sports franchise hinted at an unfathomable crossover with Nickelodeon’s Spongebob Squarepants.

In the social media post, a photo of the iconic character was accompanied by a January 7, 2021 date and the caption, “Are you ready?” Although the two IPs have close to nothing in common, Nickelodeon has recently announced that it will be broadcasting an upcoming NFL Wild Card game between the New Orleans Saints and Chicago Bears – with the cartoon sponge expected to make an appearance.

With the ongoing trend of in-game cosmetics being based on outside material, many Madden fans have responded with predictions that the game may celebrate the occasion by offering Spongebob-centric outfits in its popular arcade mode, The Yard.

EA Sport has yet to confirm this idea of possible crossover DLC, but it certainly has players eager to know the nature of this bewildering alliance.