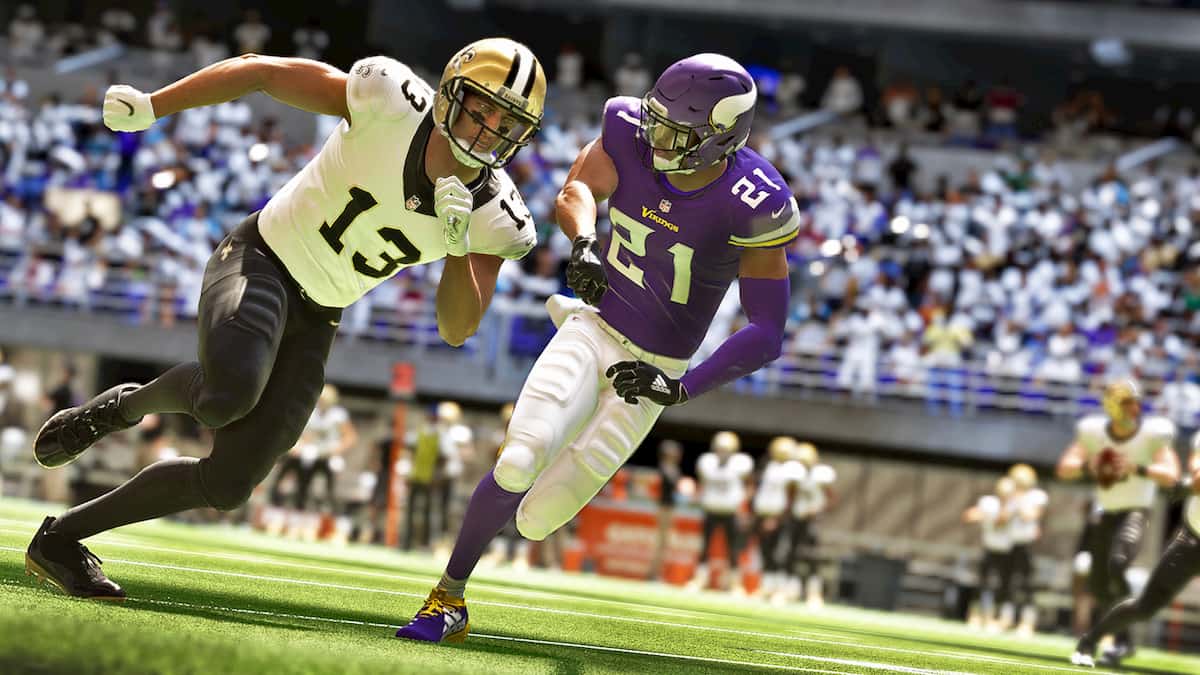 Twelve weeks into the NFL season, EA Sports has finally released the Madden 21 update that will grant a worthy collection of players Superstar and X-Factor abilities. Alongside them, there will be four new, intriguing abilities to look forward to, as well.

It wouldn’t be an update without a few fixes, too. Thankfully, this first December patch will remove bugs slowing down QB passing animations and improve reaction times for cornerbacks in deep zone coverages.

Here are the changes now live from the update, and the players you undoubtably now need to add to your Ultimate Team.