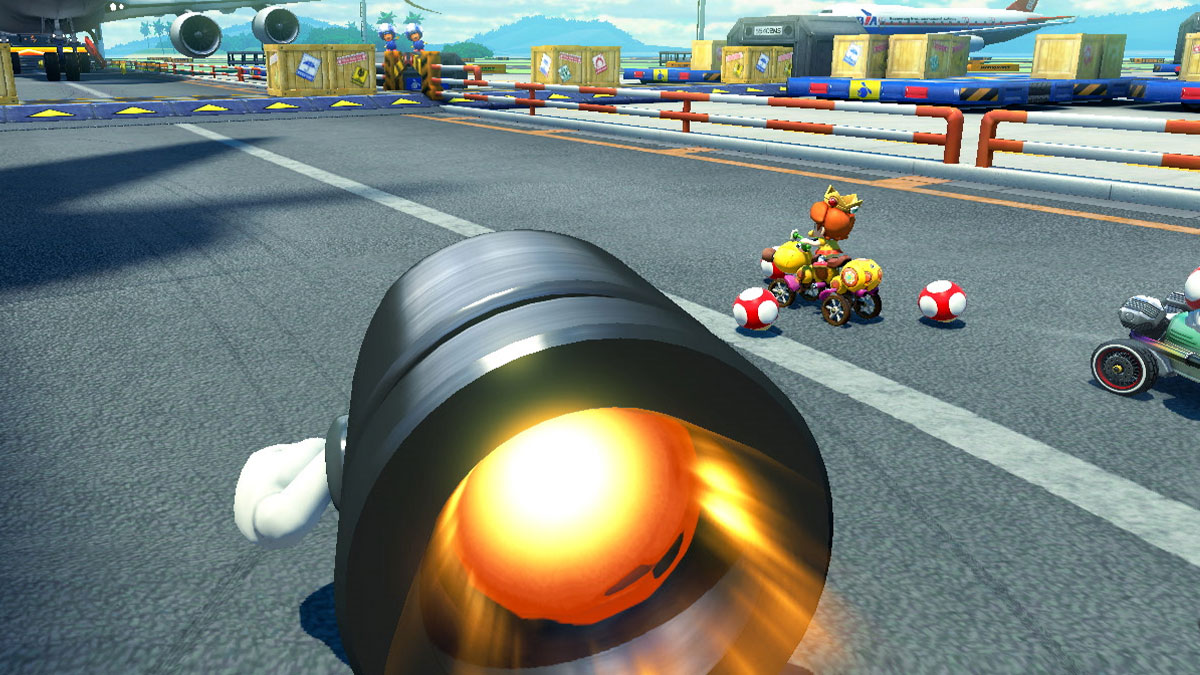 Mario Kart started out letting all the Mushroom Kingdom residents race against each other, but by the time we got to the eighth game in the series, the roster had expanded to include other Nintendo characters. There’s been at least some desire for a Super Smash Kart, as it were, and a new update takes Mario Kart 8 Deluxe one step closer to that reality.

The game’s latest update adds a Custom Items feature. As explained by Nintendo Europe on Twitter, this allows racers “to choose which items appear in offline VS Races and certain online modes.” Super Smash Bros players will recognize this as a common option in that game too: zero items and three stock is the most common tournament setting. Enabling such choices in Mario Kart 8 Deluxe opens it up to esports potential itself. For those who simply want to have more control of their races, it’s still a great option. You can even choose which items are available to which teams during races and battles, which can lead to some creative match-ups.

Reportedly, Mario Kart 9 is in development, and perhaps that future title will offer even more customization options like this. There are already a ton of options for karts, tires, and gliders in the game, so that would seem to be a good direction for the series to go.

As for Mario Kart 8 Deluxe, the racing game continues to be a monster hit for Nintendo. It became the best-selling Switch game ever back in May, having passed 45 million copies sold. That trend has continued throughout 2022, as 8 Deluxe was also a Black Friday best-seller.

This love for Mario Kart is nothing new — we’ve ranked every Mario Kart game from best to worst ourselves. The Nintendo 64 version even got a beautiful mod over the summer that made the game actually look like the box art.