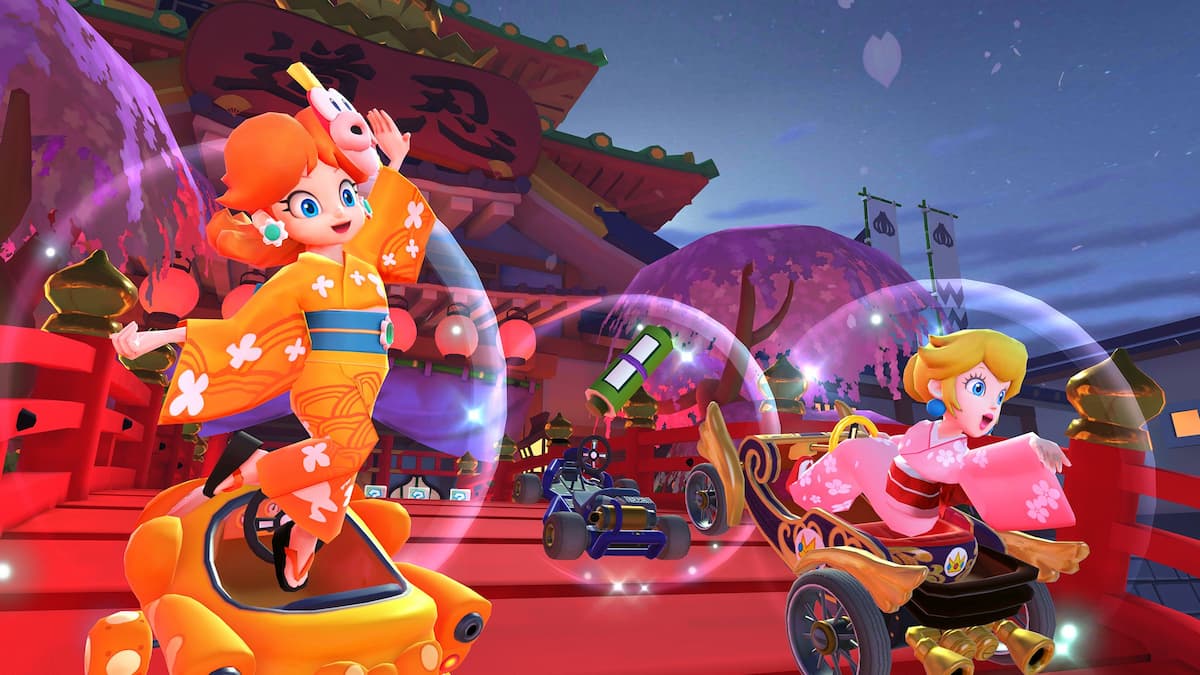 Nintendo revealed its latest plans for Mario Kart Tour on its official Twitter account for the next tour in their mobile kart racing game. The game will be soon hosting the brand new Ninja Tour, which will feature a new course called Ninja Hideaway.

The Ninja Tour will be replacing the Yoshi Tour, which will run until April 6. The new course is set to include traps, though other obstacles and track features have yet to been revealed. A trailer promoting Ninja Tour will most likely make its debut soon.

Mario Kart Tour first launched in 2019 for both iOS and Android. It features biweekly downloadable themed tours with different cups, each of which has three courses and a bonus challenge. Courses are based on staples from both Mario Kart as well as those based on real-life cities around the world. The title features a single and an online multiplayer mode, with the latter having both standard and gold races. Gold races are only available to Gold Pass subscribers.

We have a guide to how races work in Mario Kart Tour, which delves into the various rule sets and how your performance during each race affects your online ranking. In standard, two sets of rules change daily while gold features four rule sets that change daily.