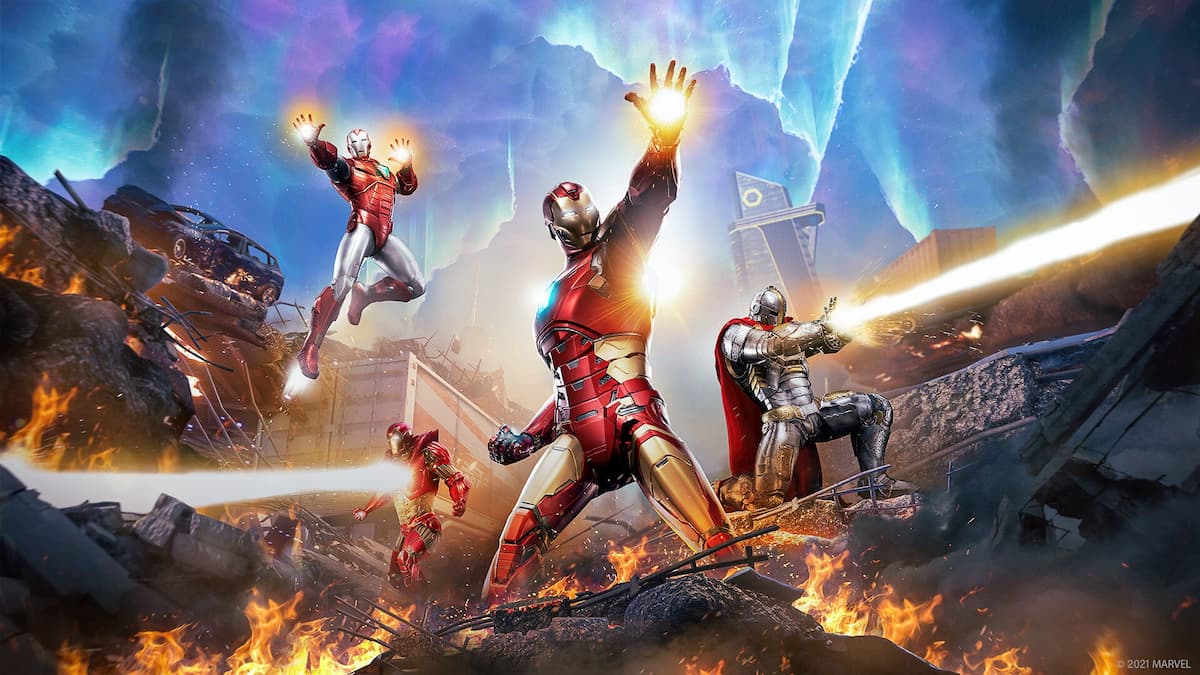 One of the strange yet understandable problems with Marvel’s Avengers at launch was the fact that only one of the same hero character could be in play at once. If you wanted to play as Thor in a game session with friends, you better hope that one of your buddies doesn’t choose him first. But as revealed in a 2021 roadmap for the game, a new Tachyon Anomaly Event will allow players to choose the same hero at the same time.

Because time travel is now a thing, thanks to the story expansions for Kate Bishop and Hawkeye, Tachyon Anomalies brought on inadvertently by the sinister AIM organization are allowing Avengers from multiple timelines to converge and team up. Strike Teams can play around with any combination of heroes, in case you ever wanted to see what four Hulks side-by-side looks like. And as there are no restrictions to which hero you can play as, matchmaking will surely be easier.

The event will last from Thursday, April 22 to Monday, May 3. During this period of time, a weekly mission chain can score you Hivemind Set Gear, and daily missions can earn you Priority Set Gear for your high level characters. You will also be able to earn Temporal Assault Nameplates from completing the weekly mission chain, and hero-specific animated nameplates will be available for purchase in the Marketplace.

You can buy those nameplates for these characters on these specific dates:

Unfortunately, this change will only come in this limited time event. However, developer Crystal Dynamics is asking players for feedback when the time comes and if they want it to return in the future.