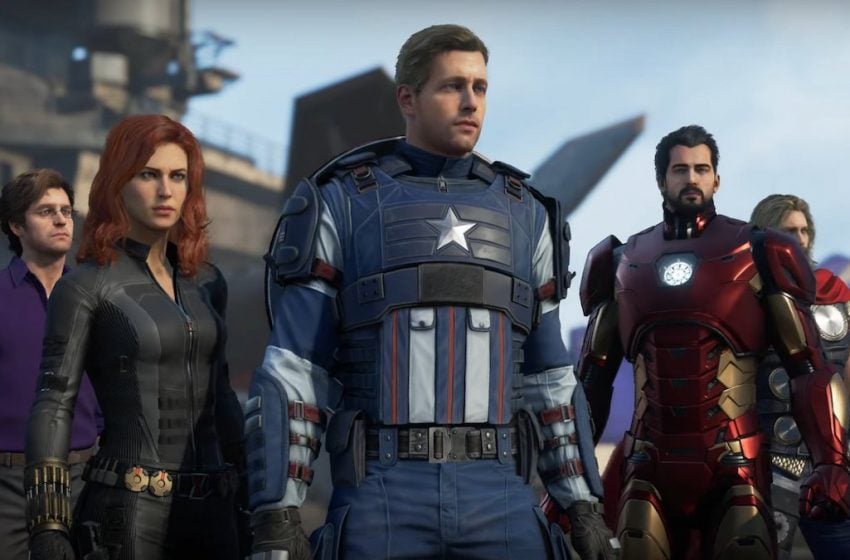 Marvel’s Avengers is coming to PS5 and Xbox Series X with improvements tailored explicitly on the next-gen platforms. Among those, we can find two different graphics modes that have currently only been confirmed on PlayStation 5, as revealed in a press release.

The game is releasing on Sept. 4 and will be fully equipped for the incoming next generation of hardware, and details of that support have been disclosed.

According to Square Enix, the modes will include enhanced graphics and a high frame rate mode on the next PlayStation console.

The first mode will offer “the highest image quality possible” with “extra graphics features” that have not been disclosed yet. The second mode “targets 60fps with dynamic 4K resolution,” to grant the “most fluid gameplay experience possible.”

All these modes have not been confirmed yet for Xbox Series X, but more details on that version and on PC and Stadia will be provided later.

The modes will be introduced with a free update for both digital and physical copies owners as soon as they jump on PS5 this Holiday.

It has also been confirmed that cross-play will allow PS4 players to play with PS5 users, and Xbox One users will be granted a chance to challenge or co-op with Xbox Series X adopters.

Marvel’s Avengers has not delivered much gameplay thus far, despite the original release date was planned for May, but hopefully, the first War Table livestream on June 24 can fix that.