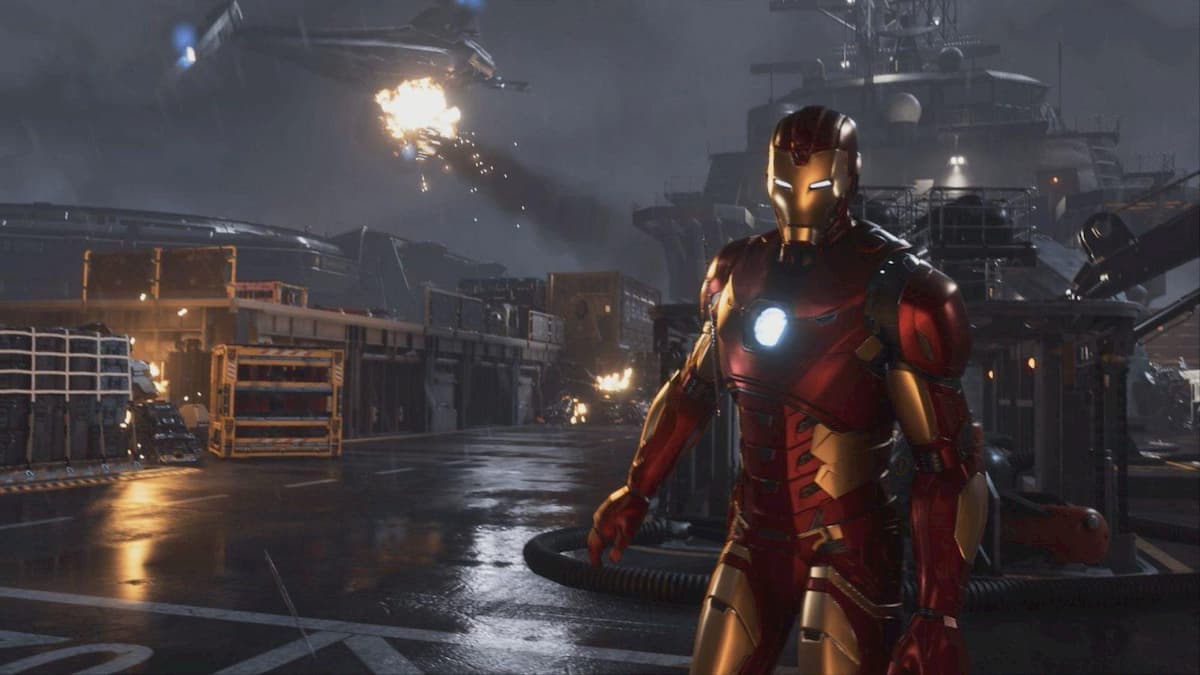 As compensation to the players who were unable to accept Faction Missions / Villain Sectors, Crystal Dynamics is giving 250 Polychoron and 500 Uru to all players. Players can claim these rewards in one of the Challenge Cards in the game. It will be available from Thursday, September 24 at 10 AM PDT until Thursday, October 1 at 10 AM.

Apart from that, the update brings a plethora of bug fixes and improvements. Quite notable are the changes to Captain America, as he can now smash through walls. Here are the complete patch notes of the update.