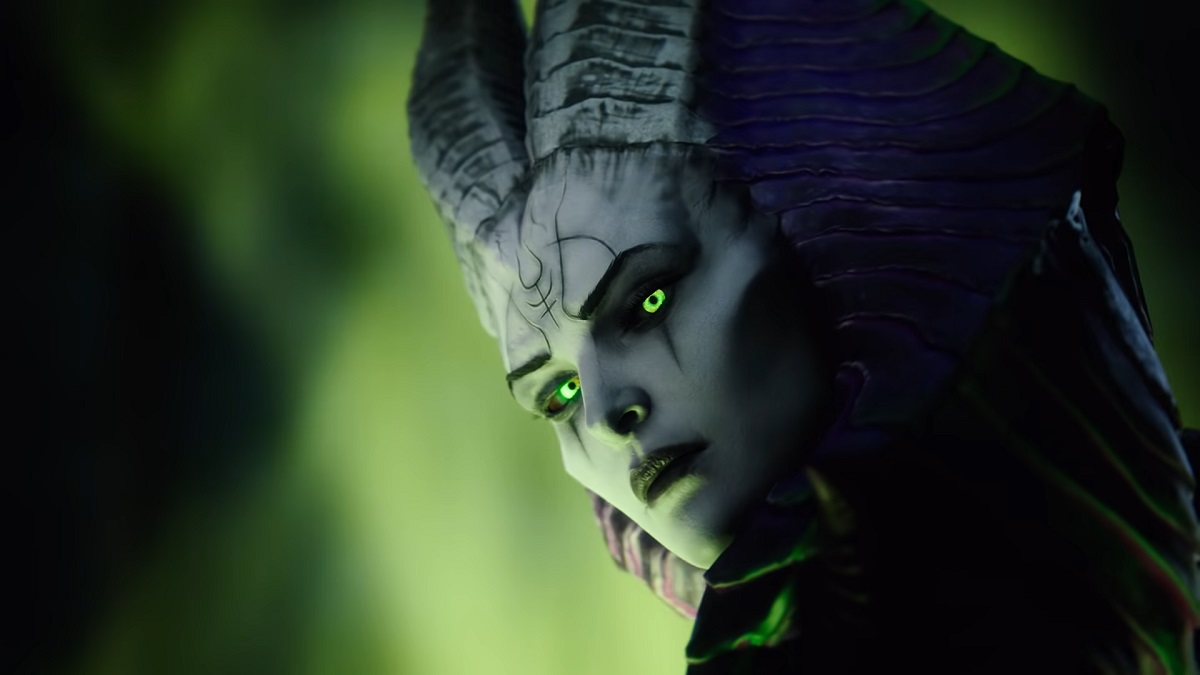 The highly anticipated Firaxis Games title Marvel’s Midnight Suns will be free from any loot box or pay-to-win transactions within its gameplay. Unlike Hearthstone: Heroes of Warcraft and other card-based games, you won’t have to pay real cash to get the greatest cards for your deck.

“Hey folks, regarding our battle card system, there are no loot boxes in Midnight Suns or related microtransactions to get more cards (i.e., Gamma Coils),” the developer Firaxis Games said on the game’s Twitter page. “We will have purely cosmetic character skins for purchase that do not affect game balance in any way.”

This is a relief to gamers who simply want an honest strategic RPG set in the Marvel universe from the maker of the beloved X-COM series. The company has explained that all of the cards you acquire will be gained through gameplay and story progression. The cards will showcase the different moves our heroes have to offer in battle. We imagine that the costumes will be primed with Marvel Cinematic Universe and comic references.

Currently, we know that Midnight Suns will be exclusively a single-player-driven game, so there is no multiplayer component, unlike the modern X-COM games, as far as we know. Throughout the experience, you’ll be meeting various Marvel heroes like Wolverine, Captain Marvel, and Blade and have conversations with them in your hub. This game will be tackling darker material than previous Marvel games as our heroes will be fighting demonic villains throughout the story.

Marvel’s Midnight Suns will be arriving sometime in March 2022 for the PS5, Xbox Series X/S, PS4, Xbox One, Nintendo Switch, and PC (via Steam and Epic Games Store).