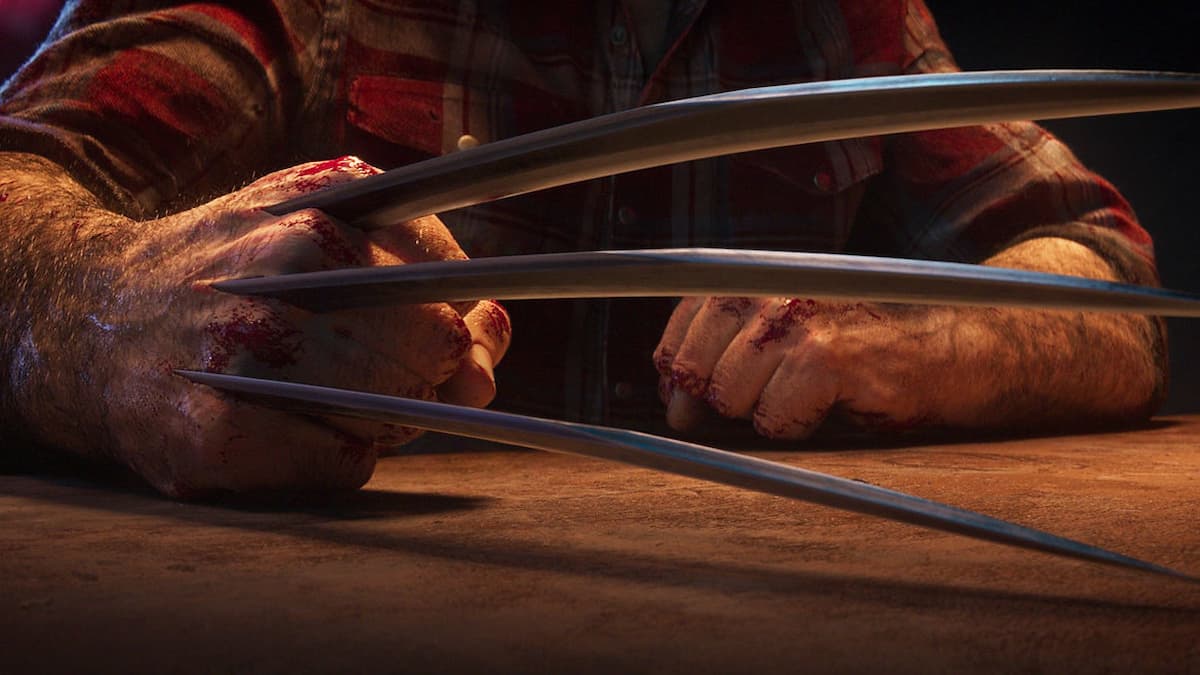 Insomniac Games certainly has its hands full with not one but two major Marvel video games in development: Spider-Man 2 and Wolverine. Although they were announced at the same time, only Marvel’s Spider-Man 2 was given a release window of 2023, with the studio admitting that Marvel’s Wolverine was still in the very early stages of development.

Between that and the incredibly brief cinematic teaser, it was safe to assume that Marvel’s Wolverine wouldn’t launch until after Marvel’s Spider-Man 2. So, 2024 at the absolute earliest. However, it’s now been suggested that Sony actually intends on having it out in 2023 as well. The source of this claim? Bizarrely, Microsoft.

This has come about as Microsoft is trying to convince the UK’s Competition and Markets Authority (CMA) to approve its acquisition of Activision Blizzard. As a reminder, regulators worldwide need to approve the deal for it to go through, but the CMA is being rather scrutinous and has expressed concerns that the deal could actively harm Microsoft’s competitors, such as Sony.

In Microsoft’s response to the CMA’s decision (first spotted by Tech4Gamers), it talks up the number of PlayStation exclusives Sony has scheduled for 2023. Aside from Marvel’s Wolverine, it lists Spider-Man 2, Final Fantasy XVI, and Forspoken. It also mentions Horizon, no doubt referring to the Call of the Mountain VR title. Although it lacks an exact release window, it is widely presumed to be launching in 2023.

Microsoft is ultimately trying to argue that the CMA’s concerns are unwarranted and that the Activision acquisition won’t be detrimental to Sony. However, it’s not clear how Microsoft knows the release date for Wolverine considering it’s a PlayStation exclusive. Either Microsoft has insider information on Sony’s release schedule or this is merely an assumption or mistake on Microsoft’s part.

While it’s not technically impossible for Marvel’s Wolverine to launch next year, it’s difficult to believe that Sony would put out two Marvel superhero games from the same studio within less than a year of each other. We will update this article should Sony provide a comment to clarify the situation.