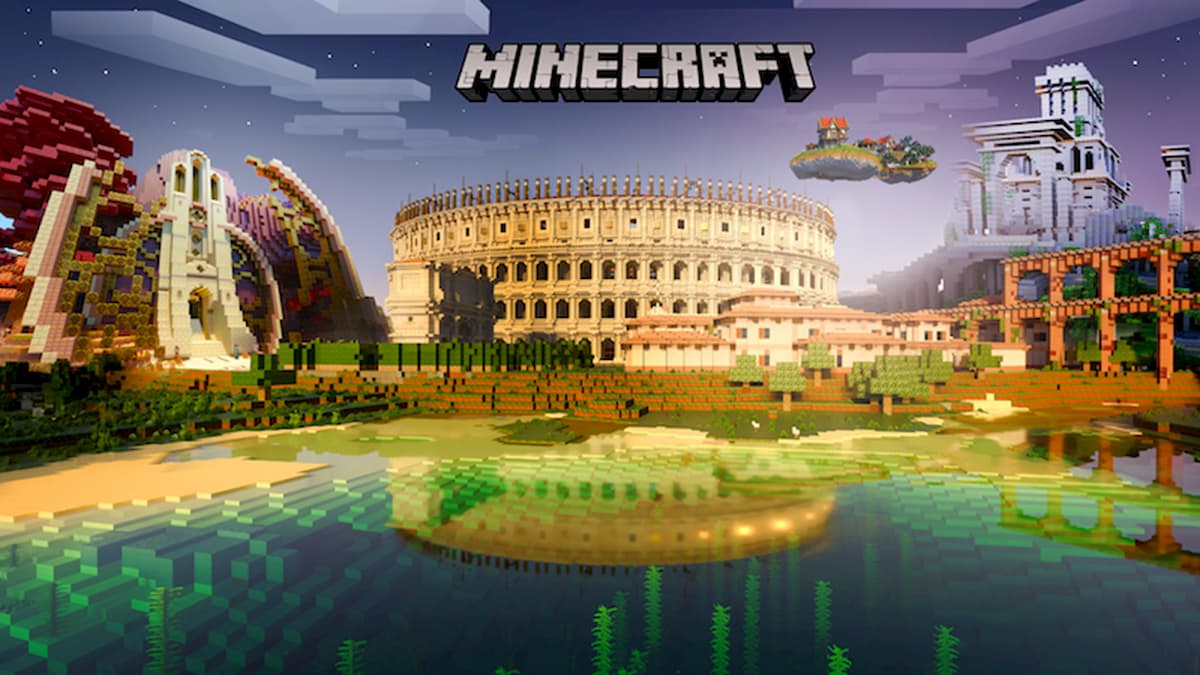 Mojang has been diligently updating Minecraft Bedrock Edition recently, patching out pesky bugs and adding new content for players to enjoy. This update follows that trend by patching many bugs and bringing graphical improvements for those on Windows 10.

These graphical improvements come from bringing the PlayStation and Xbox graphics engine, RenderDragon, to Minecraft on Windows 10. It aims to give PC players better performance and stability.

Mojang also brings Ray Tracing to the Bedrock Edition of Minecraft with this update. Although to utilize this exciting new dynamic lighting system, you will need a high-end GPU such as the GeForce RTX 20 Series and higher, or a Radeon RX 6000 Series and higher.

This update also brings OpenXR to Minecraft on Windows 10 to support Oculus VR and Windows MR.

For Map Makers and Add-On Creators: