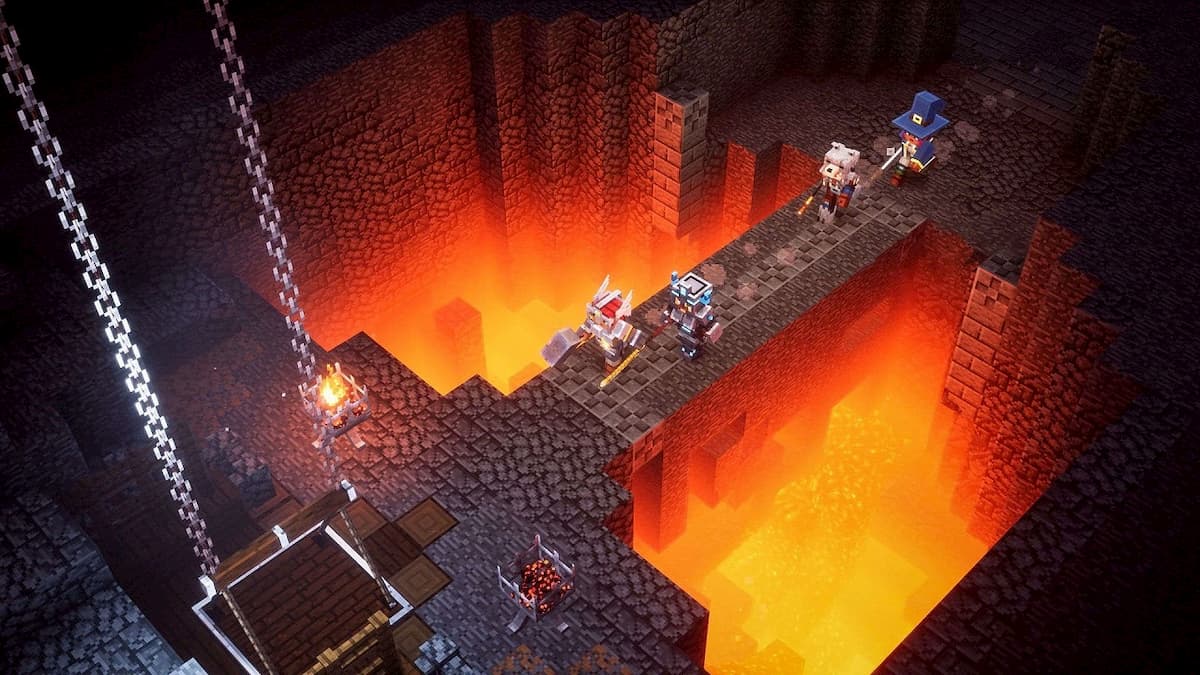 Since its release last May, overhead hack-and-slasher Minecraft Dungeons has certainly found an audience on its own accord. As announced by developer Mojang Studios, the multi-platform title has now reached over 10 million players, and to celebrate that fact, it will hand over some delightful rewards later this month to thank all of its fans.

In a recent statement on the Minecraft website, Mojang not only revealed its spectacular achievement but also claimed Dungeon players have spent a total of over 1,141 years in the game’s main base camp and have defeated the Arch-Illager boss almost 6 million times.

It is unknown how many copies of the game have actually been sold, considering Minecraft Dungeons is available to those who have Xbox Game Pass, for both console and PC. As having over 10 million players is an impressive feat, the developer revealed plans to release free DLC, in the form of a new cape and pet, that will instantly be in each user’s inventory on February 24.

Also on this day, all supported platforms will receive a free update that will feature a new game mode titled Ancient Hunts. According to the developer, this entirely free mode will have heroes diving into procedurally-generated caves for an opportunity to obtain top-tier items from enemy mobs.

The update will also provide support for the Flames of the Nether paid DLC, also set to launch on February 24. The new expansion pack is said to include six new main missions and never-before-seen artifacts, weapons, and gear.