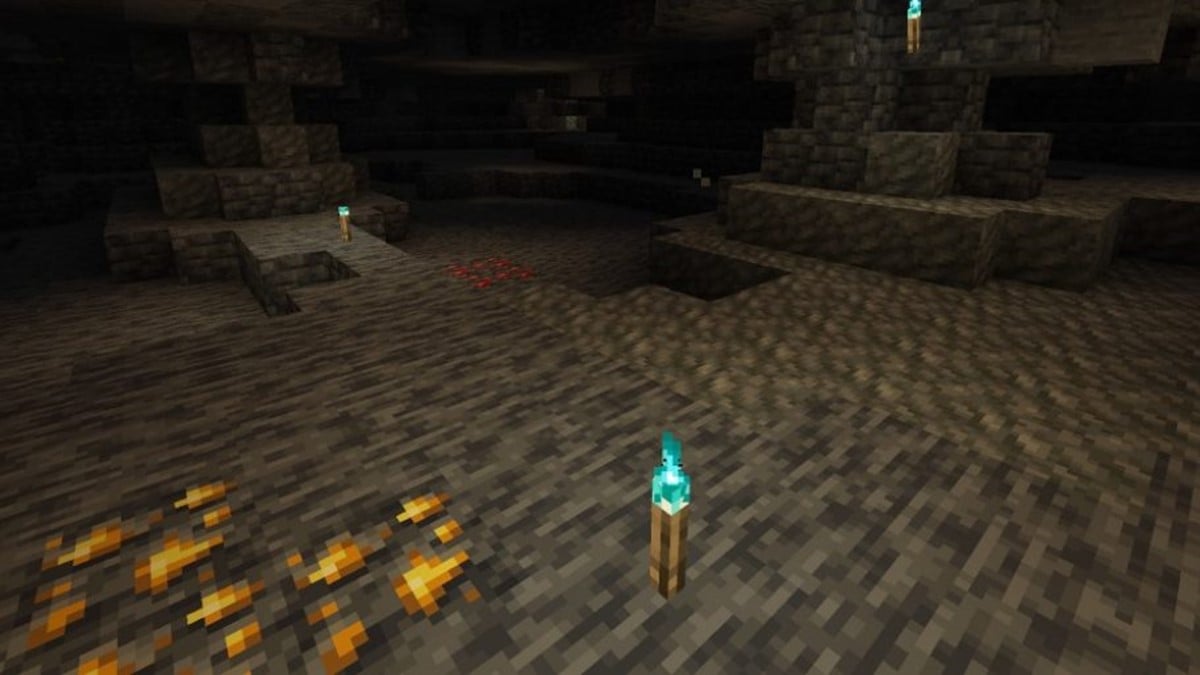 Minecraft is ever-growing and ever-changing, and that is very apparent in the latest Minecraft Java Edition Snapshot. The prior Snapshot added Grimstone into the game, but this one finalized the block’s design. The block type has since been renamed from Grimstone to the less ominous name Deepslate.

Deepslate comes in all of the same varieties but also offers the first Overworld alternate ore block in the game. There are Deepslate variants of five out of seven of the Overworld Ores: Diamond, Gold, Redstone, Lapis Lazuli, and Iron. There is no variant for Copper or Emerald because neither of those ores generates below y=0, where Deepslate spawns.

Some other changes include a new type of block called Smooth Basalt, created via smelting Basalt and Slime and Honey blocks moving to the Redstone tab in Creative. Below you can find the full patch notes.