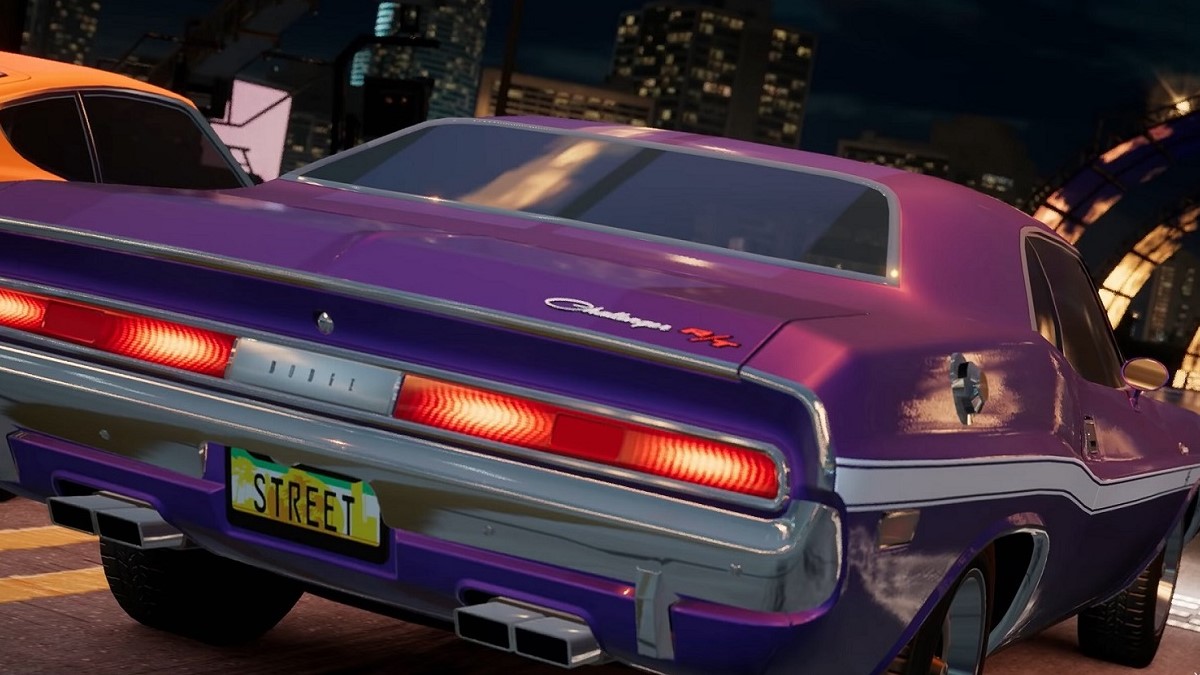 While the core Forza franchises continue to enjoy success on Xbox and PC, the same can’t be said of its mobile endeavor. While Forza Horizon 5 recently surpassed an impressive 15 million players, the series’ free-to-play offshoot is on its way out.

According to the official Forza Motorsport FAQ, Forza Street is shutting down this spring. As a means of closing out the game on a positive note, January 10 signaled one final update for dedicated players. Yesterday’s update included a new car, reduced wait times on car shows, and faster energy recharge along with increased energy storage.

In-app purchases have already been closed off, preventing players from spending money on the game in its final months. In another gesture of goodwill following the closure’s announcement, Turn 10 Studios is refunding any purchases made in the last 30 days. Users with in-game currency still sitting in their accounts will be able to enjoy discounts that run all the way through to its spring 2022 closure.

While this may seem like the end of Forza on mobile, the FAQ specifies that the team wants to use its experience to build “new and exciting Forza products.” Forza Street originally launched as Miami Street on PC in 2018 before being rebranded in 2019. The rebranding would later lead to iOS and Android ports. This could mean a future project might take the IP and mobile platform into account from conception to release.