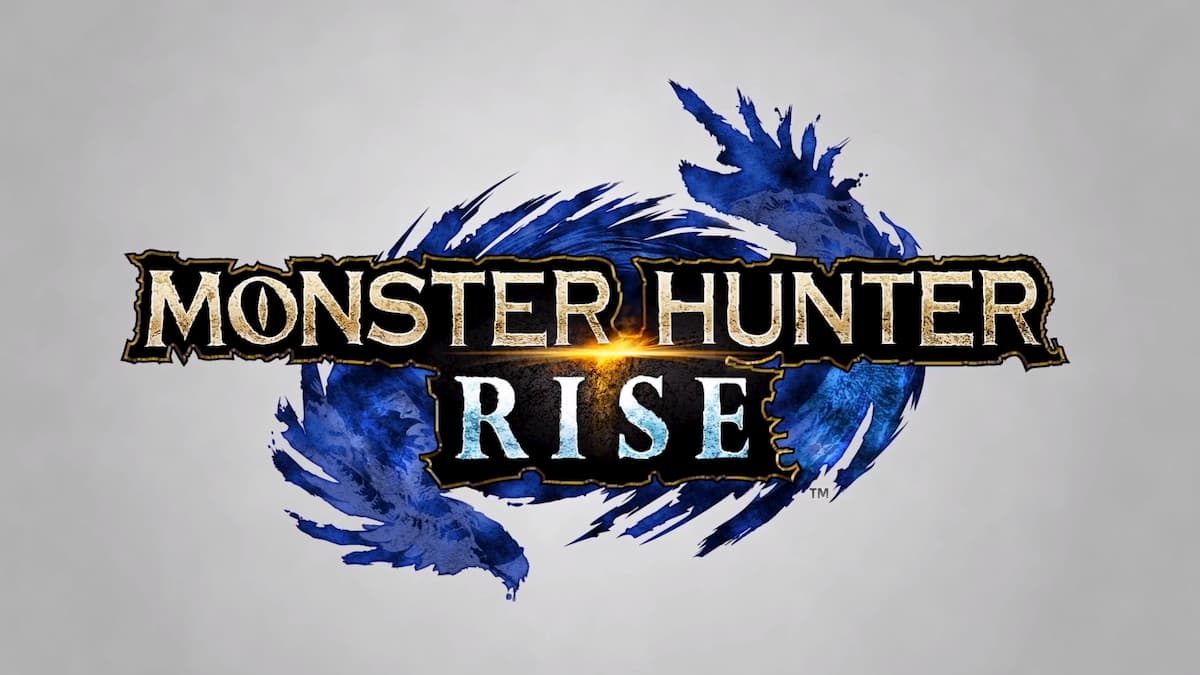 Monster Hunter Rise is a traditional style game that will give Switch players an updated experience with mechanics taken from Monster Hunter World. This will help bridge the gap created on the hybrid console, giving fans a modern title to explore and hunt in.

New monsters, traversal mechanics, and story elements will hit the Switch on March 26, 2021. There will also be compatible Amiibo releasing for the game, based on several creatures including the Palicoes.

Capcom previously announced that it was working on a new Switch title for the franchise, but now fans will get two games to play, each focusing on very different aspects of the Monster Hunter world. The second game coming exclusively to Switch is Monster Hunter Stories 2, a direct sequel to the 3DS spin-off title that turns the traditional game into a much more story-driven RPG.

Stories will let players learn more about the world of Monster Hunter by exploring it in unique ways, while riding on the back of a Rathalos. It is slated for a Summer 2021 release and Capcom confirmed that it will have some compatibility with Monster Hunter Rise, giving players a reason to experience both sides of the Monster Hunter series.