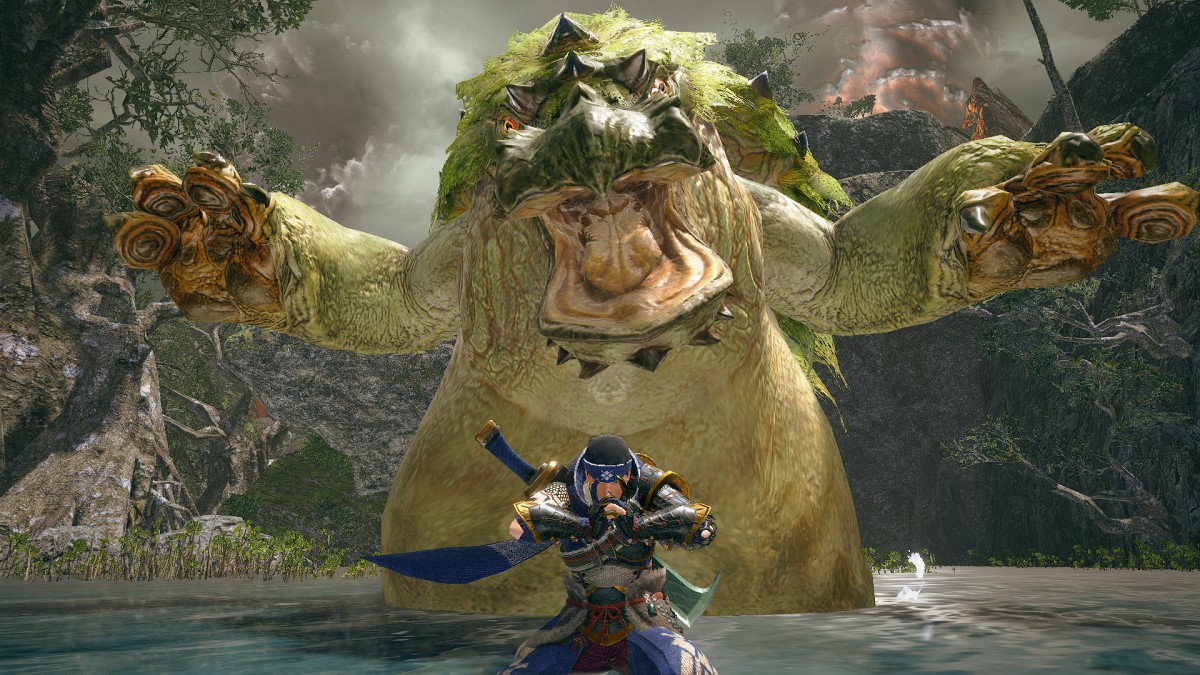 Here is everything that comes with the new DLC as listed on the Nintendo eShop:

The new update also features a slew of bug fixes that fix issues with the base, monsters, and player experiences in Monster Hunter Rise. You can check out the full list of bug fixes as listed by Capcom below.

The Monster Hunter Rise 3.1 update can be downloaded right now. If you are just updating the game, the required space you’ll need on your Switch is 0.65gb. However, if you are updating the game for the first time since purchasing it, you will need 3.6gb of available hard drive space.

It should be noted that you will need to updated Monster Hunter Rise to the latest version. However, if you do not have internet access, you can still play local multiplayer as long as every one joining has the same version.